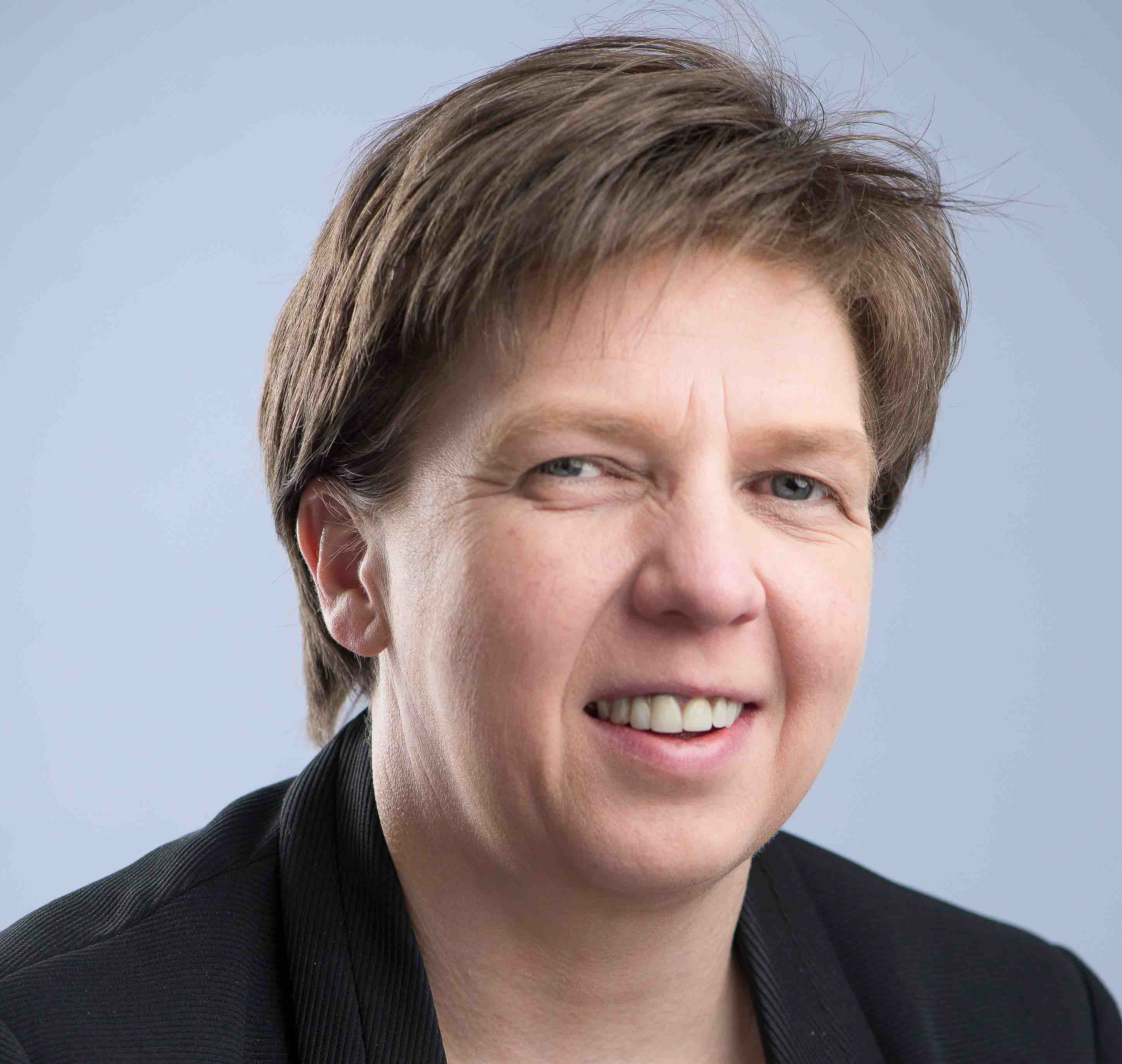 Day to day life at McCreas

Jenny is one of McCreas Senior Administrators who forms part of the overall administration team. She works closely with our Director, Jonathan, to provide administrative support and liaises with our clients to help with any queries they may have. As well as the day to day duties that from part of an administrative role, Jenny and the team also work closely with the paraplanners and other consultants allowing the company at large to work as one big team.

Part of Jenny's role is also to assist in the training of colleagues (old and new) on procedures and various systems that need to be used on a day to day basis and to help in the day to day running of the office.

Before starting at McCreas and straight after finishing school, I worked for a local IFA for two years. I then worked for another IFA in the city centre for nine years, before starting work at Legal & General for five years. I have been with McCreas for 15 years now, bringing a wealth of knowledge to my senior administrative role.

Favourite thing about working for McCreas

Having worked at McCreas for over 15 years and with most of my colleagues for a good number of those years, I can say that it's a good team to work with; that makes such a difference given the amount of time you spend at work.It has been rewarding to have been part of McCreas for so long and to see how the company has grown over the years and how long our clients have been with us.

In my spare time I enjoy sailing, socialising, theatre going (particularly musicals -  although my singing leaves a lot to be desired!)

New York is one of my favourite places, outside of the West Coast of Scotland, and I would love to see San Francisco and travel a lot more around the USA (fingers crossed for the lottery numbers coming through!)