It's been an incredibly busy week in the world of sport sponsorship for athletes and teams supported by McCreas not least of which saw Gordon Reid finish the year as World Number 1 in Wheelchair Tennis, joining his Scottish counterparts Jamie and Andy Murray in an incredible year for Tennis in this country.  We're thrilled and delighted for our ambassador and excited to see what 2017 will bring for this young man. 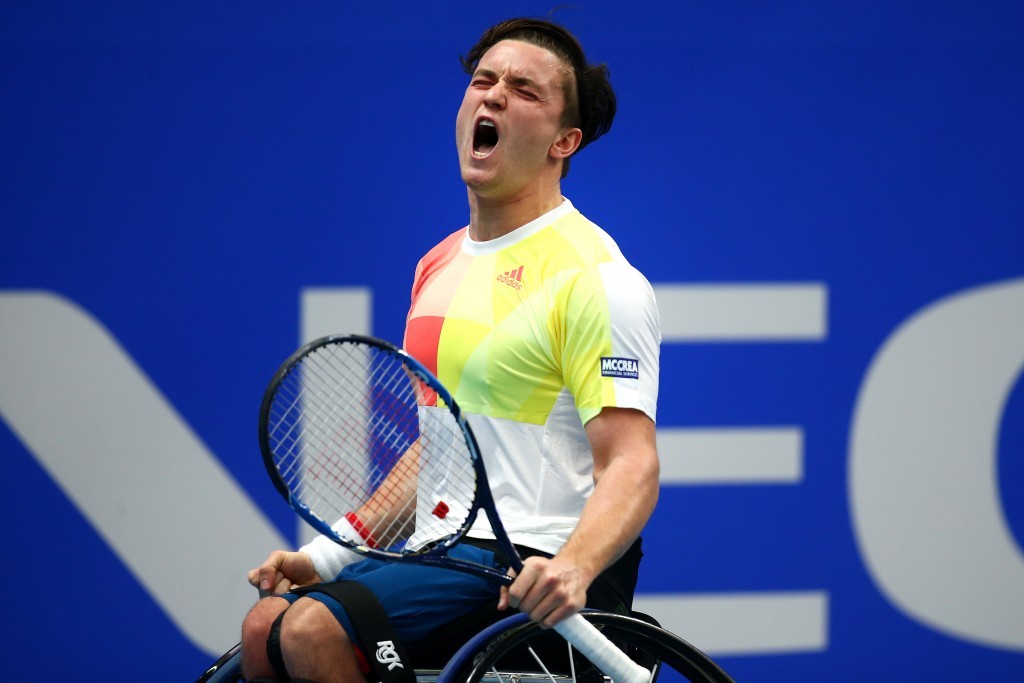 Meanwhile, Adam Barton has been voted the Partick Thistle Player of the Month for November sponsored by McCreas.

Adam continued his strong performances in red and yellow during the course of the month, thriving in a number of defensive set ups across the three games. He also netted his first goal for the club with a strong header against Aberdeen which brought the team, albeit briefly, level with the Dons. 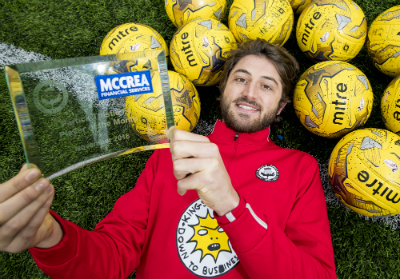 Adam said: “It’s been a tough month in terms of results but there have been a lot of positives to take from some of our performances. It’s great to receive this award, especially as it is voted for by fans, but to be honest I would trade it for an extra three points on the board.

“We have a tough run of games but December is going to be a massive month for us and we need to make sure we make the most of the opportunities we get.”

In the same week, Lewis Wynne was voted by supporters as McCrea Financial Services Warrior of the Month for November.  With the Warriors playing just two games in November against play-off chasing opponents, Lewis’ work rate resulted in impressive individual statistics through his tackling, rucking and ball carrying.

Still a member of the BT Sport Scottish Rugby Academy, Lewis has been ever present in the Warriors squad this season, featuring in ten matches and covering every position in the back-row.

He was presented his award at half time at Friday night’s game against Munster by competition winner Lewis McElney. 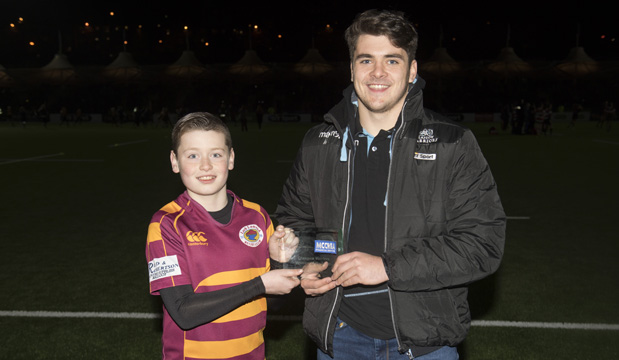 Speaking about receiving acknowledgment from the fans Lewis said: “The support from the fans pushes the team on, and it’s a massive honour to receive an award that they have voted for.

“I can always improve and am always looking for ways to improve. We have a massive few weeks with two games against Racing 92 and we have to train hard to get a positive performance.”

What a few weeks it has been and with games against Celtic and Racing 92 for the Jags and Warriors respectively, it doesn't show any signs of settling down any time soon.  Meanwhile, Gordon will now have chance to reflect on an incredible year and start preparing for the Australian Open in January 2017!