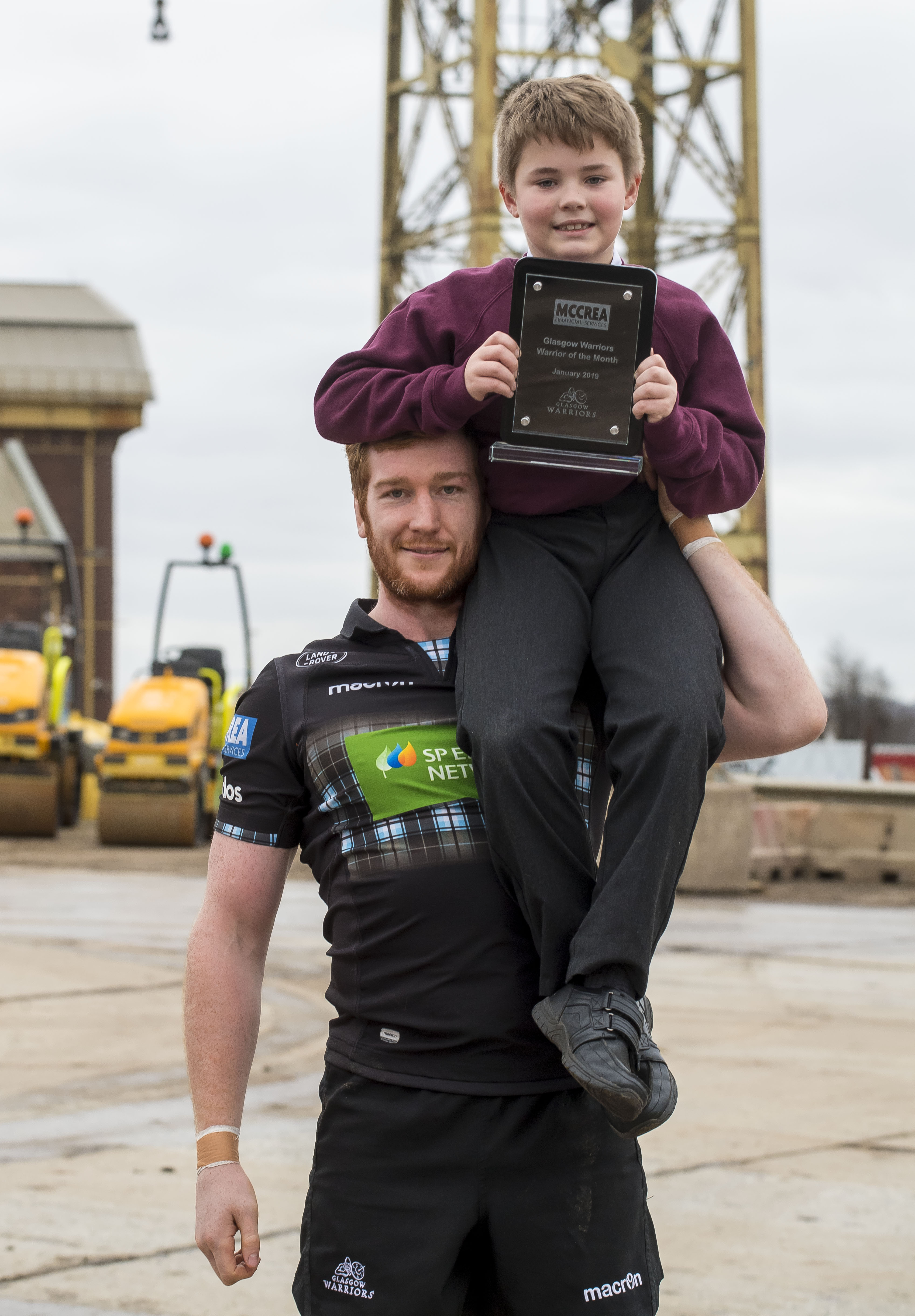 Rob Harley has been voted the McCrea Financial Services Warrior of the Month for January.

It was a big month for the 28-year-old, who made his 200th appearance for the club against Cardiff Blues – becoming Glasgow Warriors’ first double-centurion.

He was involved in every game in January, as the Warriors qualified for the quarter-finals of the Heineken Champions Cup and secured a crucial victory against the Ospreys to get back to winning ways in the Guinness PRO14.

Harley has now scored 10 tries in 202 appearances for the club and came off the bench for Scotland against Ireland at BT Murrayfield on Saturday.

Speaking to glasgowwarriors.org, Rob  said: “It's a great feeling and I'm I'm very honoured to have been voted the McCrea Financial Services for January.

"I'm glad that the supporters have enjoyed the performances and it's nice to have been rewarded for the way we play. I know every time we're at Scotstoun the support drives us through.

"It was a huge month for me making my 200th appearance for the club, my family and my girlfriend were very excited and this is a nice cherry on top to win this award."

Rob wasn't the only person celebrating a big milestone, today.

He received McCreas Warrior of the Month Award from Murray Forbes who marked a very special tenth birthday!

Murray won the chance to make the presentation after his dad John, a McCrea Financial Services client won an exclusive client promotion.