An incredibly busy March threw up its fair share of challenges, but the Jags started the month strongly to add seven points to their total and move into the top four as they get stuck in to the end of season run-in. 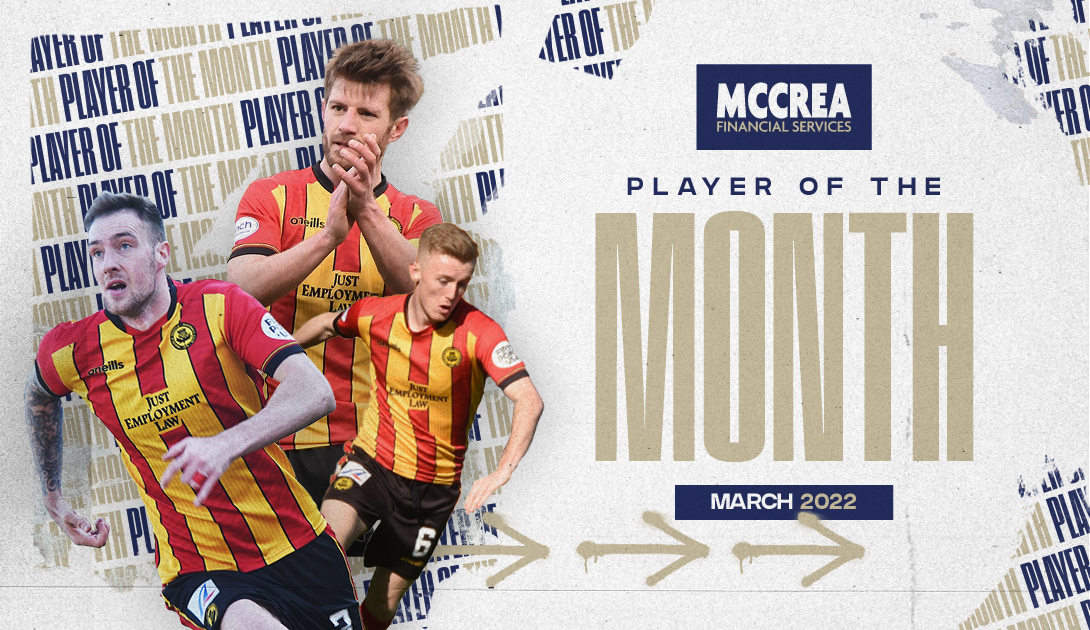 Now it’s time for you to decide who stood out in March and deserves the latest McCrea Financial Services Player of the Month award! 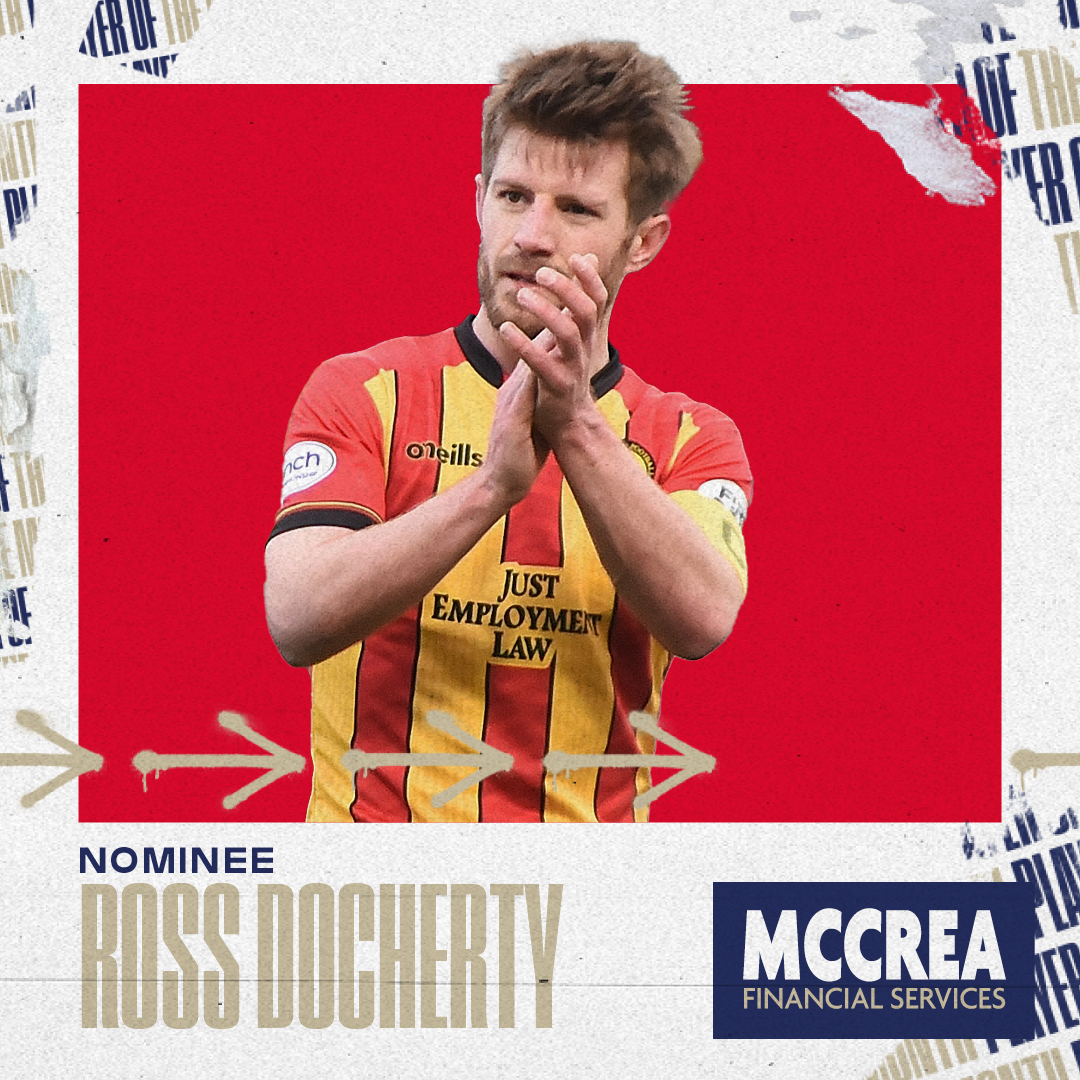 Playing every minute of every game for Thistle during the month of March, Ross Docherty has continued to be an integral part of the Jags’ midfield while adding a couple to his goal tally. He bagged number five of the season with an excellent finish against Dunfermline at East End Park before getting number six (as credited by the match referee) in the following game at Rugby Park against Kilmarnock. 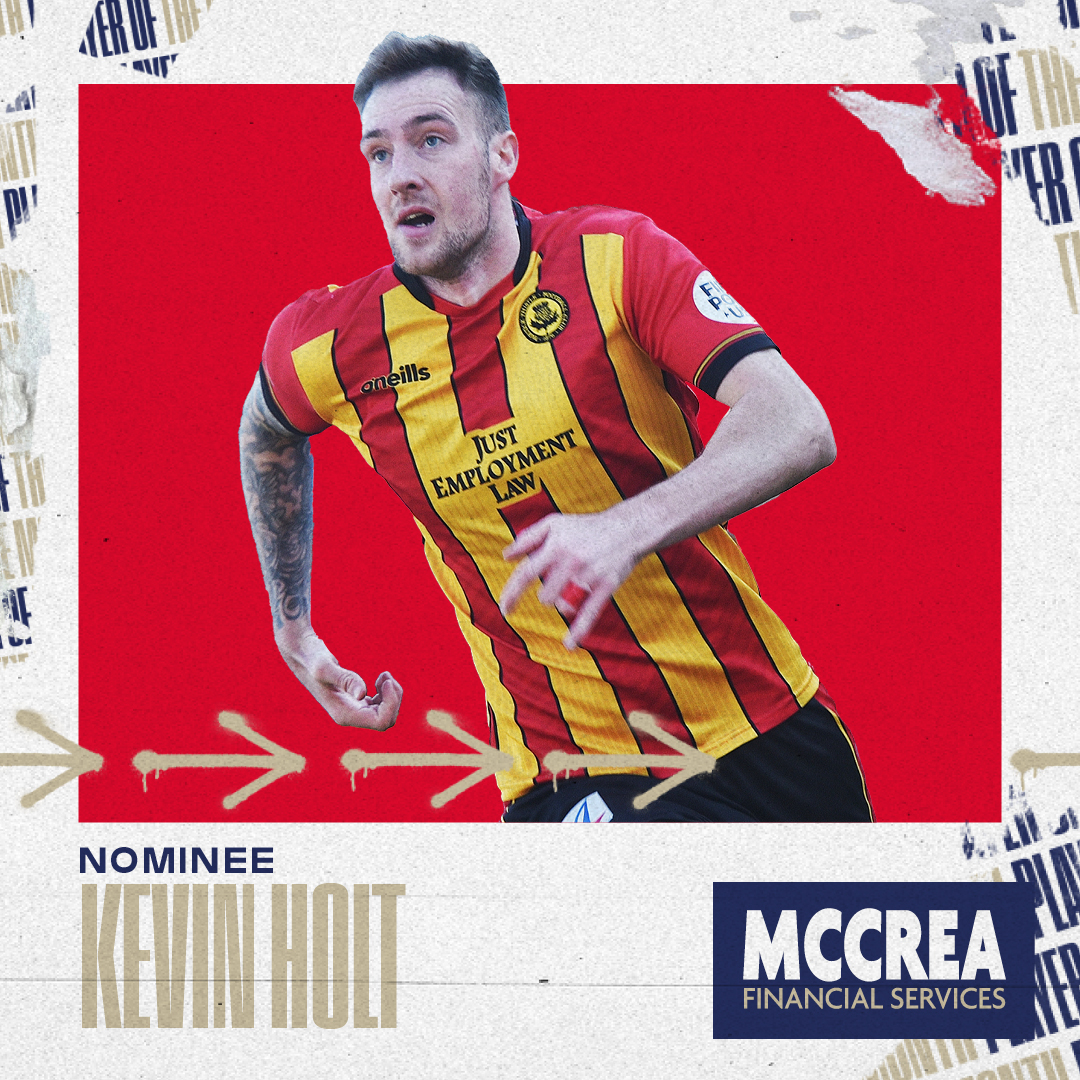 Thistle number three Kevin Holt has scored his fair share of goals this season but probably his most important strikes came earlier this month as he bagged two match winners in back-to-back games. Firstly, he got on the end of a low corner to drill home the deciding goal against Inverness before he converted a late penalty to secure three points against his former club Queen of the South, helping the team move up the table into the play-off places. 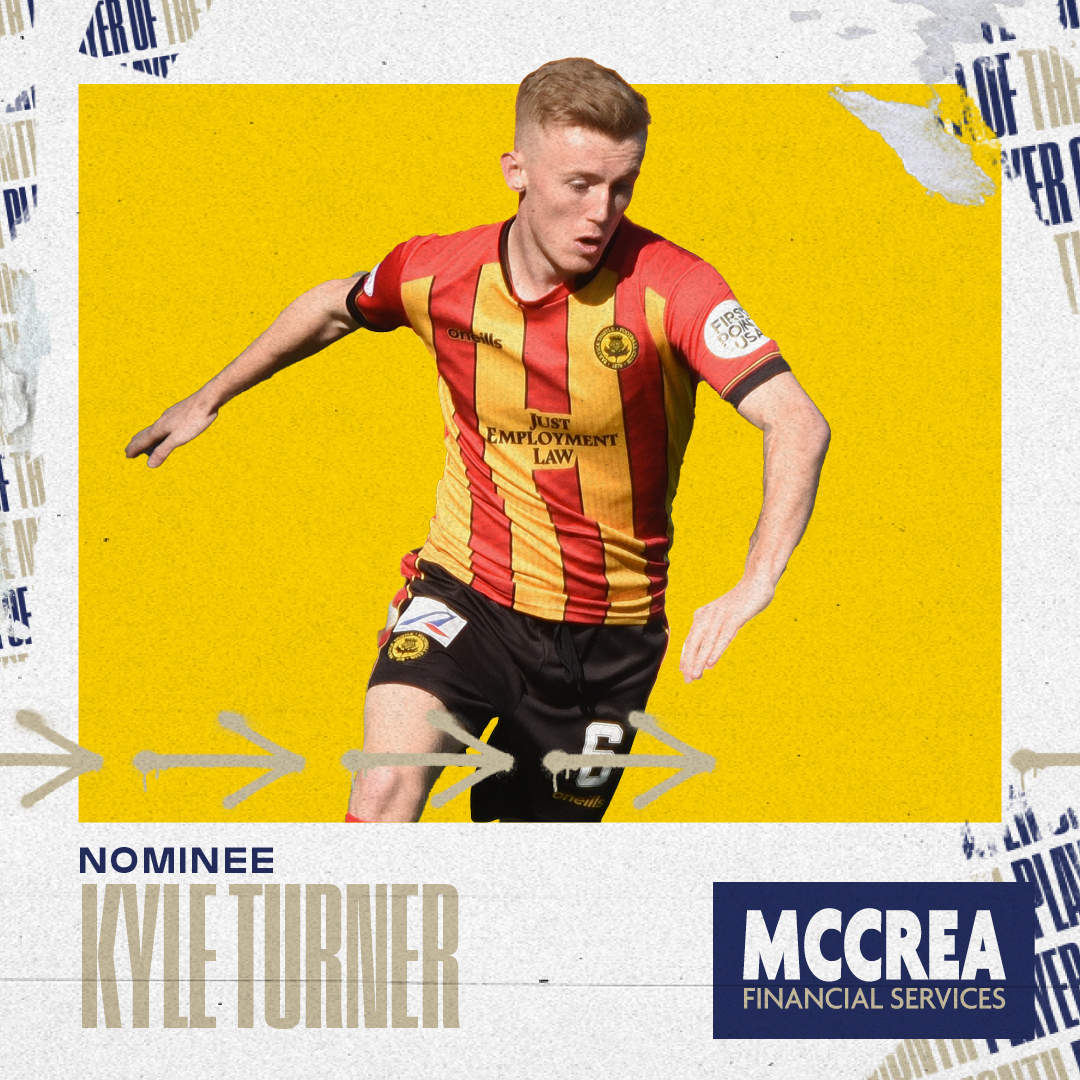 Despite not being a consistent starter for Thistle over the past month, Kyle Turner has still found ways to contribute to the red and yellow cause. It was his corner kick which set Kevin Holt up for the winner against Inverness and his flick-on also led to the penalty award in the Queen of the South win. Later in the month he also added a goal against Morton and a further assist against Kilmarnock.

So, those are your three nominations for the March McCrea Financial Services Player of the Month award.

It’s up to you to cast your vote to make sure your pick wins the prize.

Voting is open until 10pm on Thursday, 31 March.