A season challenging in the top half of the cinch Championship represents a comfortable return to the Championship following Thistle's League One success twelve months ago. With just a handful of games remaining, Thistle remain in the hunt for a promotion play-off spot which would extend their season.

Nominated for the McCrea Financial Services Player of the Year award are: 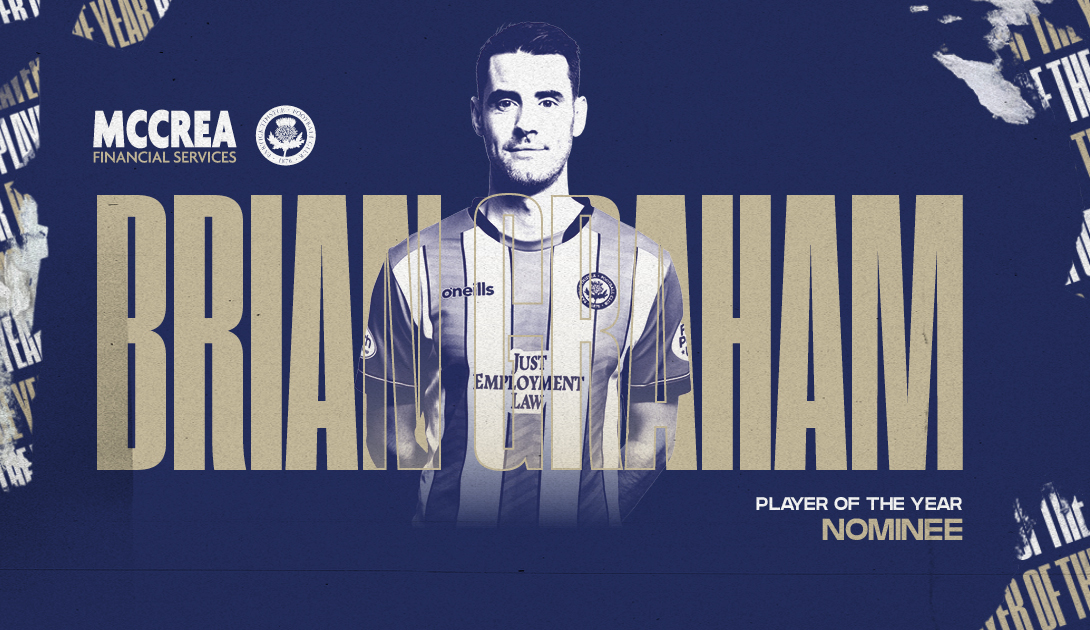 It has been a virtuoso campaign for the Jags number nine. The influential striker has found the back of the net 18 times so far this season celebrating each as wildly as the last. Brian’s league campaign began with a double against Queen of the South and he has maintained consistency throughout the season in front of goal. With his first Jags hat-trick under his belt, there is still time for Brian to break the 20-goal mark for the season. Does he get your vote for McCrea Financial Services Player of the Year?

Vote for Brian on ptfc.co.uk 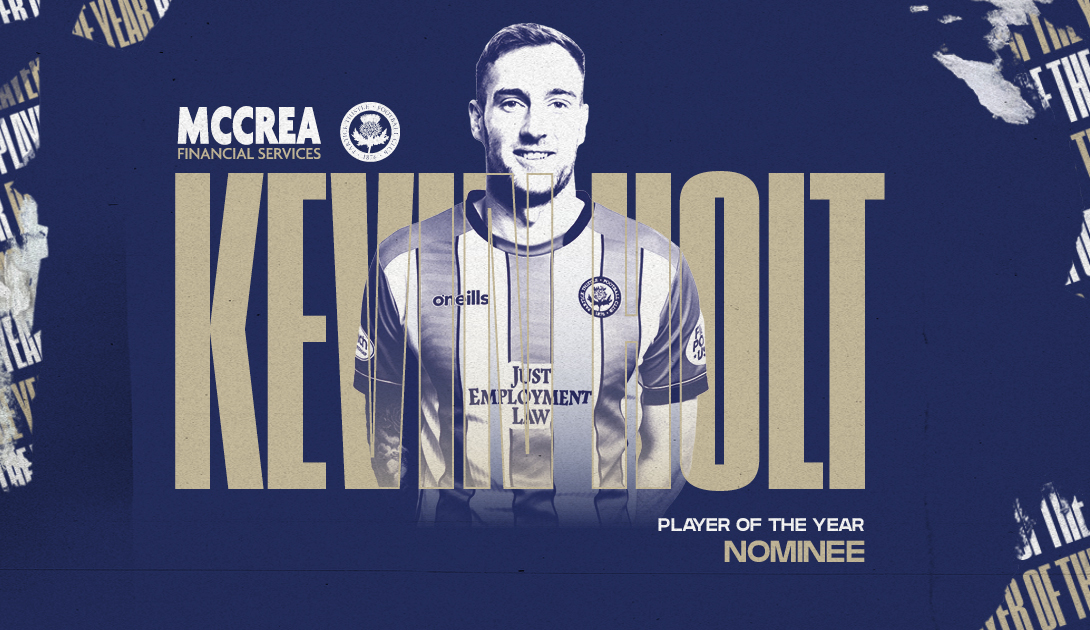 An ever-present in the Thistle side this season, Kevin has been one of the standout signings in Scottish Football since joining Thistle last summer. Equally comfortable at centre half and left back, Kevin has slotted into the defensive ranks with ease and played a key role in the defensive unit as club record after club record was broken during late 2021. Kevin’s vital contributions haven’t been restricted to the defensive areas as the defender has popped up with a number of important goals including winners against Inverness and Queen of the South in early March. Do you believe in Holt to give him your McCrea Financial Services Player of the Year vote?

Vote for Kevin on ptfc.co.uk 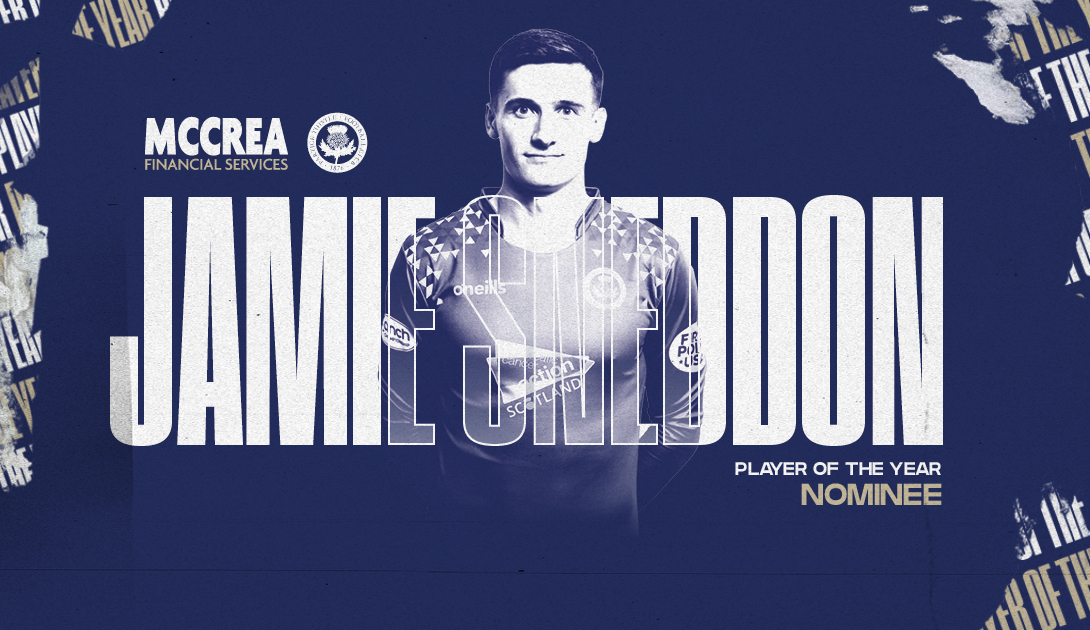 Jamie overcame a difficult start to the season to make the goalkeeping position his own throughout the campaign. A remarkable run of clean sheets in late in 2021 has earned Jamie his place in Thistle history forever, with a record that will be hard to break in future. His form was richly rewarded with a hat-trick of McCrea Financial Services Player of the Month awards and his commanding performances between the sticks have played a key part in Thistle’s bid to challenge in the top half of the division. Does Jamie receive your vote for McCrea Financial Services Player of the Year?

Vote for Jamie on ptfc.co.uk

It’s been a little over a year since Scott Tiffoney joined the Jags, originally on loan, but the entertaining winger has provided plenty of months for the Red and Yellow Army to enjoy over the last 12 months. An opening day winner against Queen of the South got Scott’s season off to a great start but his performance against Hamilton on that October Friday night, live on the TV, was one that really caught the eye. With electrifying pace, Scott is always capable of delivering in the big moment, but does he deserve your vote for the McCrea Financial Services Player of the Year award?

Vote for Scott on ptfc.co.uk

That completes the shortlist for the McCrea Financial Services Player of the Year award. It’s over to the Thistle faithful to vote for their favourite. Voting closes on Monday, 25th April at noon.