Warrior Award goes to Gibbins for the second month in a row!

Callum Gibbins has collected his second award since joining the Warriors after being named the McCrea Financial Services Warrior of the Month for the second time this season. 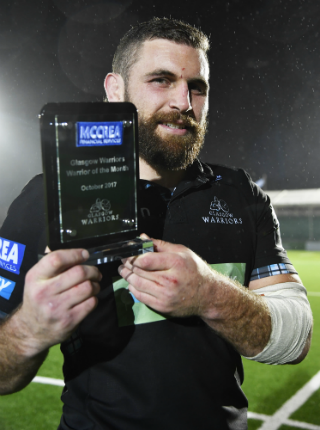 Gibbins continues to demonstrate how valuable he is to his new team with stand out performances as well as how popular he is with the fans making sure some of the supporters waiting for autographs after the game got involved with the award presentation! 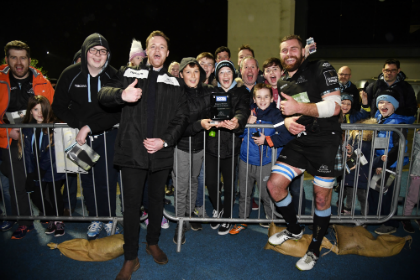 Man of the Match in South Africa, Gibbins scored two tries as well has making more carries and tackles than anyone else.

Again, against Exeter, he made the most amount of tackles on the pitch as well as hitting more rucks than anyone else, a feat he repeated the following week against Leinster.

On Friday night he was once again impressive as the Warriors beat Leinster to keep their unbeaten run going in the Guinness PRO14 and remain on top of Conference A. 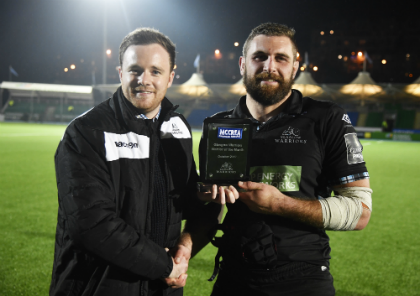 Gibbins was presented with his award on the pitch following Friday's game by Glasgow supporter Grant Cherry who won a competition on social media we ran via our twitter and facebook channels.  Follow us on our social media channels for plenty of news and competitions with our sponsored teams Glasgow Warriors and Partick Thistle!

To find out more about our services, click here