As sponsors of Partick Thistle Football Club for many years, we were absolutely delighted when Kris Doolan scored his 100th goal for the club.  Douglas McCrea, Managing Director at McCreas and a long time Jags supporter, wrote in the Jags commemorative programme last week:

"After 101 goals it is always difficult to pick just one as so many have been so important. Surprisingly it’s not a winning goal that was my favourite to date.  September 2012 another game at Kirkcaldy where Raith had stuck in a few really robust! challenges with an understanding ref!  Kris on as a sub and equalises in front of our support 3 minutes into injury time.  There is always something special with a late important goal right in front of the away support.  One of many great goals that a fantastic servant to the Jags has scored and still with many to come."

McCreas are catching up with Dools next week to record an exclusive interview with the player and we want to offer the opportunity for all Jags fans to submit a question you would like us to #AskDools.  Maybe it could be about his career to date, about Thistle finishing in the top 6 this season, about his thoughts and aspirations for next season or maybe about some of his favourite moments since joining the Jags!

We will be choosing some of our favourite questions for the day and for the best question we are going to invite you along to meet Dools himself and ask your question, present him with a special award on behalf of McCreas and you will also be take away a specially commissioned signed board on the day.

To enter simply email your question  along with your name, age and contact number and we will select our winner on Tuesday 18th April.  The winner must be available on Thursday 20th April in the morning to attend this special #AskDools interview which will take place in the boardroom at Firhill.  The runners up whose questions we will use in the interview will all receive a signed photo of Kris celebrating his 100th goal! 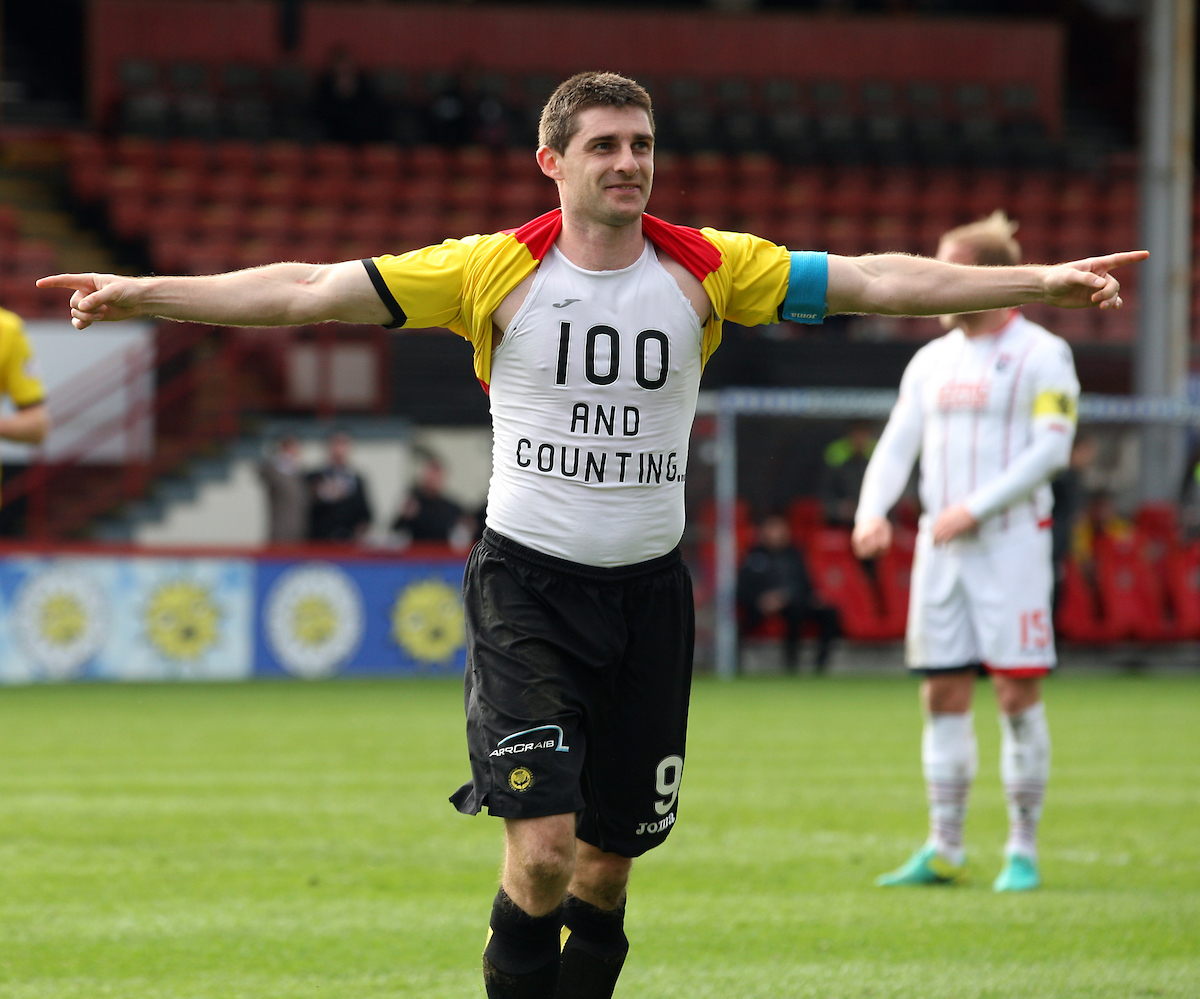