Daniel Devine has been voted the McCrea Financial Services Player of the Month award for February. 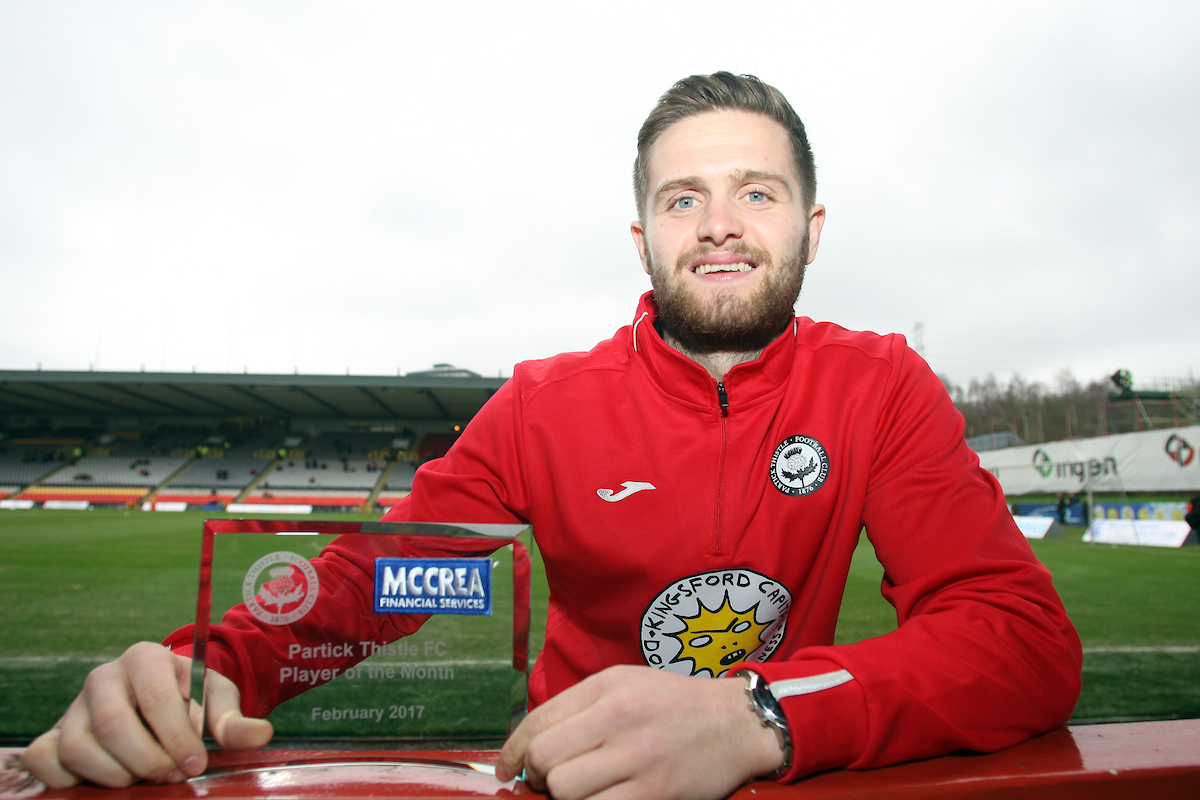 The defender had an influential month missing just one of the five games during February. Daniel has played in both a three and four man defence and has been instrumental in keeping three clean sheets, cementing his place in Alan Archibald’s first team plans.

Daniel said: “February has been a great month for the side and I’m delighted to win this award. As a team we’ve been really solid and to get three clean sheets has been crucial in ending the month in tremendous form.  I’d like to thank everyone who has voted for me and I only hope that I can keep the performances going.”

“We have five games until the split so I can’t wait to get back on the pitch and play my part in helping the team finish the season as strongly as possible.”