Discretionary Trusts can save time and money for Pension Death Benefit Payments. So it is surprising how many people do not finalise their plans to ensure payments on death are paid to who they would like to receive the monies.

Pension plans are written in a discretionary trust and death benefits can be paid under trustee discretion (as an expression of wish), or at the discretion of the member (as a nomination).

Although it is less certain than a nomination, there are three main advantages to using an expression of wish:

For the person who owns the pension, the main advantage of an expression of wish is it tells the trustees of the scheme who the benefits should be paid to when the member is no longer around.

The reason for this is simple.  On death, the transfer of money or other assets of value to a spouse or civil partner is exempt from IHT. Pension benefits are usually free of IHT for whoever the benefit is paid to.

If there are other assets available to support the spouse, it makes sense to use the pension to transfer funds to someone who would otherwise pay IHT, which is almost anyone except the spouse. This also ensures, where relevant, the benefits do not end up in the spouse’s estate when they die.  Despite this, the majority of lump sum, pension payments on death are made to the spouse. 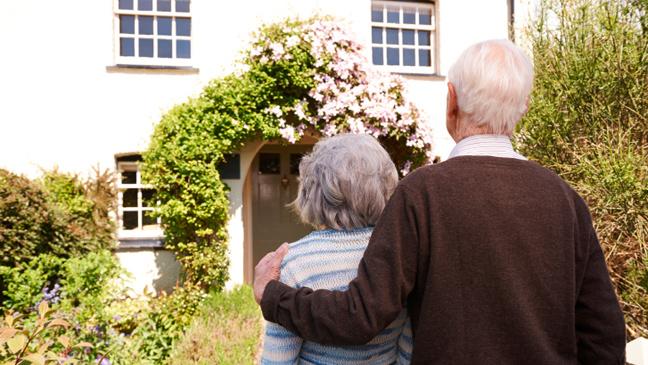 It is not uncommon for the settlement of an estate to take around 12 to 18 months, while the legal representatives identify who is entitled to receive what. On the other hand, pension benefits on death are distributed by the scheme trustees and, although they may refer to the will for direction, they do not usually have to wait until probate is settled.

Where there is an expression of wish form, the trustees are likely to pay the benefit quicker than if they had to search for beneficiaries.

The payment of a lump sum death benefit under trustee discretion is usually free of IHT, although it may be payable if a transfer of value was made.  For example, if the pension fund is transferred or assigned while the member was not in good health and dies soon after (normally taken to mean within two years).

However, it does mean the trustees can pay the benefit to someone other than the member’s chosen recipients.  It is important trustees investigate all of the circumstances that may be relevant to their choice of recipient for the lump sum death benefit, and do not simply follow the expression of wish form.

A significant number of the complaints Pension Ombudsman are about the distribution of death benefits.

Problems may occur where there are unusual or non-standard family circumstances, such as a second marriage. Where a pension scheme member is concerned, their wishes may not be followed.

They could instruct the trustees to pay out to specified individuals via a formal instruction, such as choosing to use a separate personal trust that directs the benefits to their chosen beneficiaries.  In these circumstances the payment would form part of the deceased’s estate.

An expression of wish form is a simple and effective method of pension tax planning, but it is surprising how often it is either forgotten or not kept up to date.  It may not seem like much, but it could make a huge difference to the beneficiaries of pension benefits.

If you would like to review your pension arrangements please contact us to make a free no-obligation initial appointment by email or by calling us on 0141 572 1340.