The government has confirmed it will increase the age at which people can access their pensions from 55 to 57 in 2028.

This article from FT Adviser.com outlines the facts available so far;

The government first indicated its intention to increase the threshold back in 2014 but did not legislate for it, leaving many across the industry to question whether the change would ever go ahead. 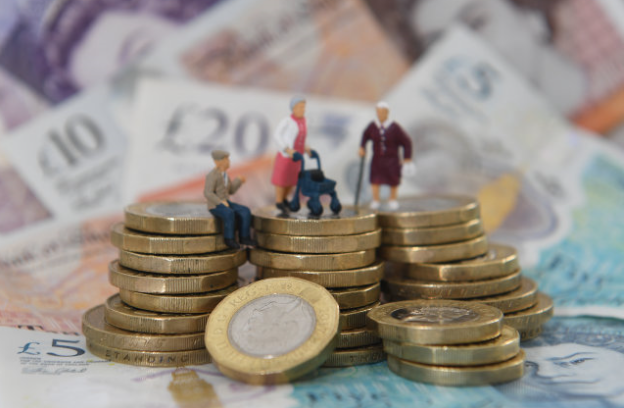 Under current pension freedom rules, which were introduced in 2015, individuals aged 55 and over can choose how and when they can access their savings.

But the government said in an answer to a parliamentary question it will legislate for the pension freedom age hike "in due course".

Economic secretary to the Treasury John Glen wrote: "In 2014 the government announced it would increase the minimum pension age to 57 from 2028, reflecting trends in longevity and encouraging individuals to remain in work, while also helping to ensure pension savings provide for later life.

"That announcement set out the timetable for this change well in advance to enable people to make financial plans and will be legislated for in due course."

Steven Cameron, pensions director at Aegon, said: “This latest announcement confirms the change will happen meaning those retiring in future will have to wait longer to access their pension.

“It will be particularly impactful on those who were due to reach their 55th birthday just after the cut off, sometime in 2028.”

Mr Cameron warned the government to make sure all savers are aware of this change to avoid another fiasco like the state pension age hike for women born in the 1950s.

He said: “It’s now imperative that both government and industry make sure this change is clear to all those saving in pensions.

“We can’t afford a repeat of the government communication gaps which left many women to find out too late that their state pension age was increasing from 60 to 65.”

Plans to increase the state pension age for women born in the 1950s were first announced in the Pension Act 1995 but these changes were accelerated as part of the Pension Act 2011.

The Backto60 campaign group, along with The Women Against State Pension Inequality, have claimed the changes were implemented unfairly and are calling for compensation to be paid to 3.8m women born in the 1950s.

They argue that the changes were made so quickly that these women were left with no time to make alternative plans.

Backto60 challenged government but the High Court ruled on October 3 that the increase in the state pension age was not discriminatory, as the women had claimed.

The group is currently waiting for the outcome of its Court of Appeal case which looked to overturn the decision made in the High Court.

Meanwhile, the Work and Pensions Committee is carrying out an inquiry into the impact of pension freedoms and the level of protection it offers to savers.

The inquiry will first focus on pension scams before moving on to accessing pension savings and saving for later life, with a call for evidence expected to be published next year.

The more proactively you manage your pension savings today, the better they can serve you in retirement.  McCrea Financial Services would be happy to provide you with advice on all aspects of retirement planning, pensions and investments. If you'd like to find out more about what we do and how we can help you, please browse some of our information here or contact us today here.