Our ‘McCreas Mountaineers’ are now mentally preparing for the great feat that is the Three Peaks Challenge, taking place on 15th-16th June, which will see them attempt to climb the highest mountains of Scotland, England & Wales, in just 24 hours! 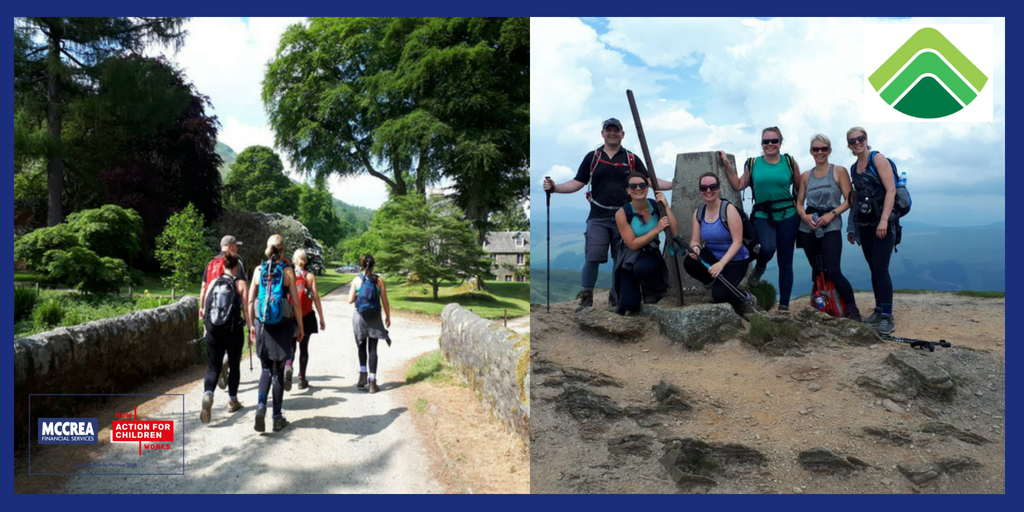 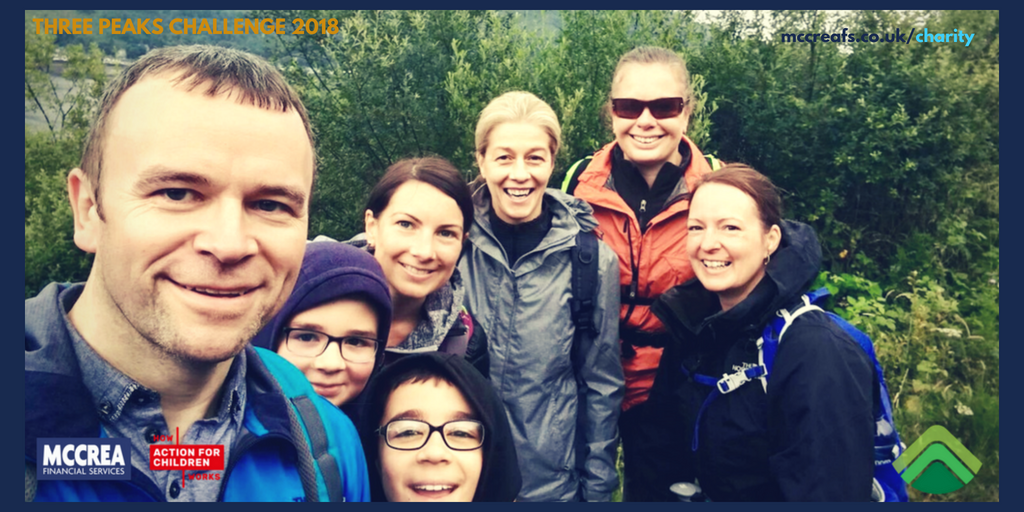 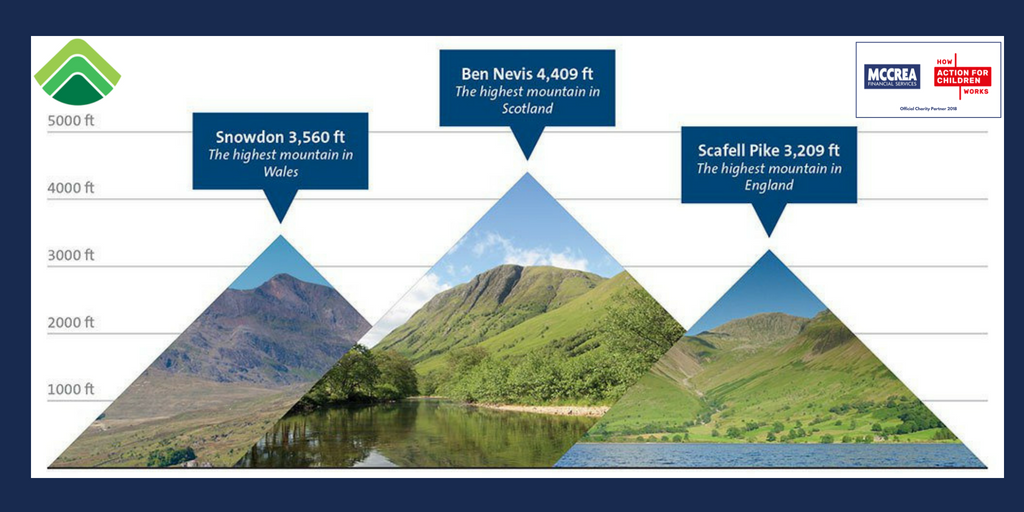 As with all our other 2018 Charity Challenges and events, all monies raised will go to Action for Children Scotland, helping improve the lives of disadvantaged children and young adults in Scotland.

Having trained for months in all climes and in particular, in extreme hot and dry conditions over the last few weeks, the ‘Great’ British weather has decided to throw a spanner in the works for our McCreas Mountaineers, giving them more extreme conditions, with snow and sub-zero temperatures forecast for their first climb up Ben Nevis.

Our seven courageous McCreas Mountaineers include:

Want to support them in their brave mountaineering venture, for Action for Children Scotland? Visit our Virgin Money Giving page to discover our charity story and make a donation here.

When you donate to Action for Children Scotland you can be confident that the money you give will be used on projects that will have a lasting effect on lives of children and young adults in Scotland.