December football might have ended early for Partick Thistle with back-to-back postponements following Christmas but there were still a couple of memorable moments during the team’s three games during the last month of 2021.

A record-breaking clean sheet down at Palmerston Park and a dramatic late winner at Firhill against Raith Rovers earned the Jags some important points as they continue to push towards the top of the table.

Now, it’s time to decide who you feel was the key man for the month as we reveal the nominees for the December McCrea Financial Services Player of the Month award: 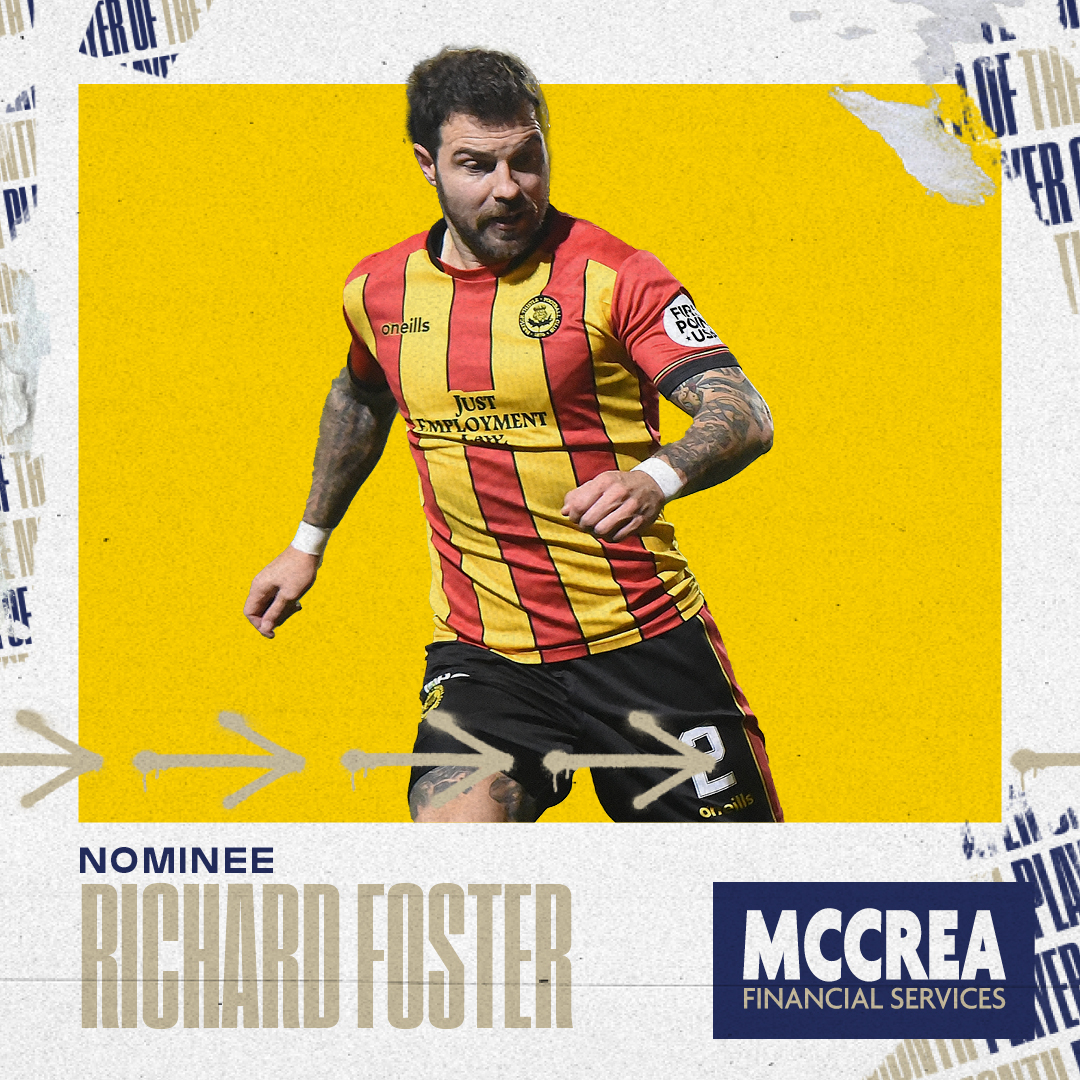 After missing the final two games of November, Richard Foster returned to the side for our first game of December, against Queen of the South, and he was his usual reliable self. Playing his part in two clean sheets in two games, he even impressed in the clubs only defeat of the month, making a goal line clearance in the home defeat to Arbroath.

Vote for Richard at ptfc.co.uk 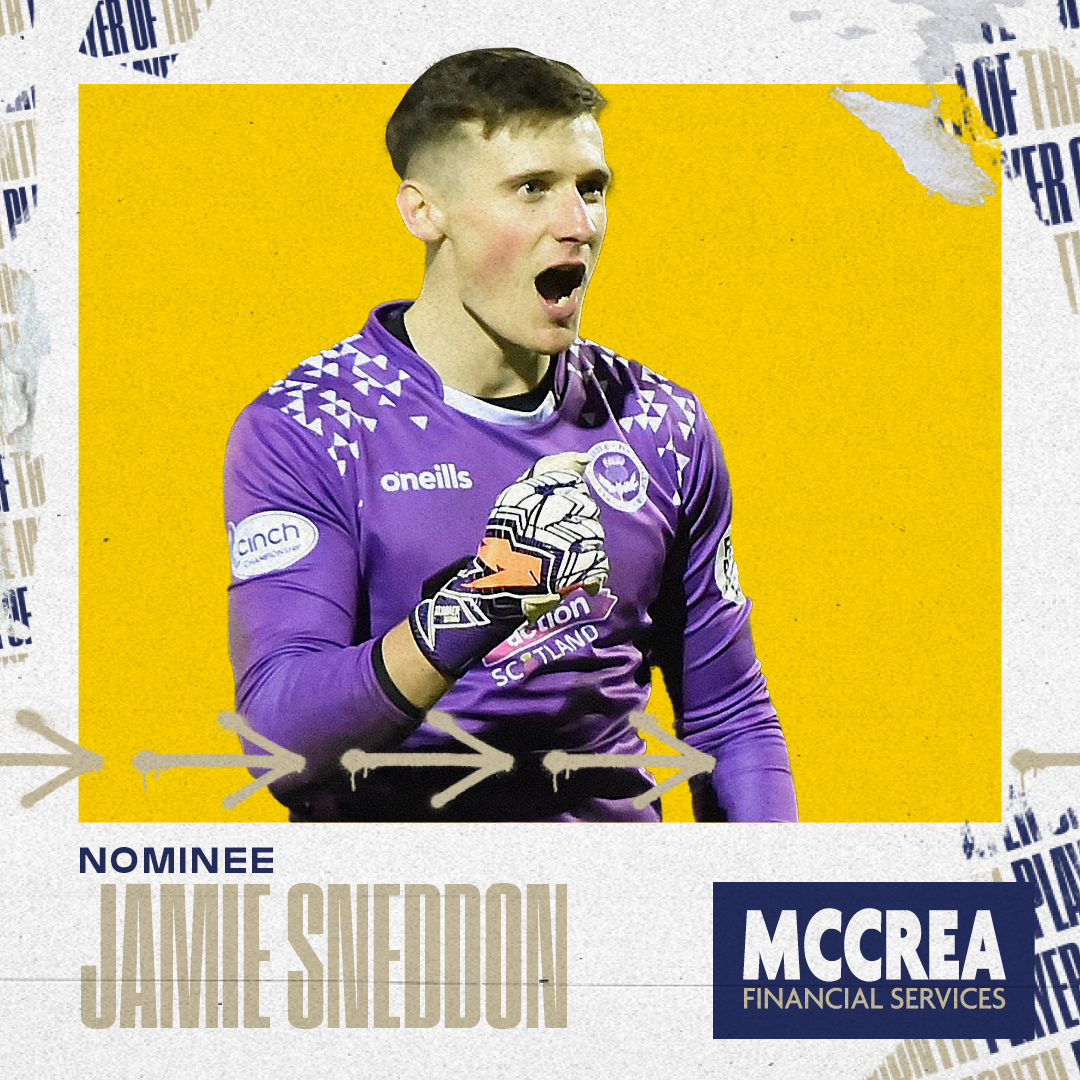 Having won the last two Player of the Month awards, Jamie Sneddon is now going for a hat-trick. The 24-year-old took his seasonal tally of clean sheets to 13 in all competitions with shutouts against Queen of the South and Raith Rovers. The clean sheet in Dumfries was particularly well-earned with the ‘keeper making a few important saves including one phenomenal stop at the end of the first half, tipping a Lee Connelly shot onto the crossbar when it seemed destined to find the top corner. 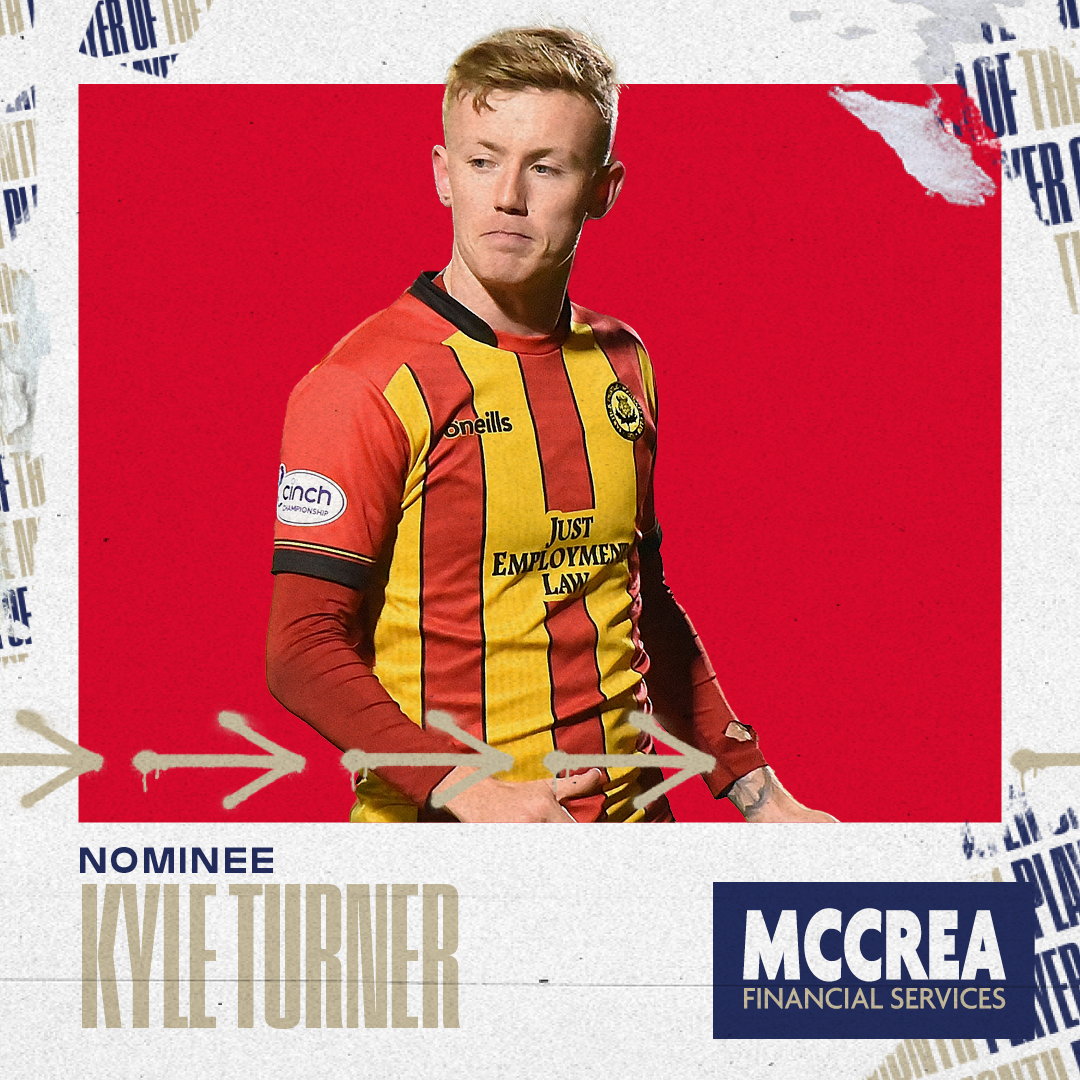 Kyle Turner was the last Thistle player to touch a ball competitively in 2021 and it wasn’t a bad touch at all! The midfielder came off the bench in our last game of the year against Raith Rovers and got the crucial winning goal in the 95th minute when it seemed a goal wasn’t going to come. The number six guided the ball home with a perfect volley after Ross MacIver headed Scott TIffoney’s cross back into the goalmouth area. What a time to get your first goal for the club!

So, that’s the three December nominations for the McCrea Financial Services Player of the Month award.

Voting is open until Noon on Tuesday,