It was a perfect November for Thistle as the Jags recorded four consecutive wins moving into the promotion playoff places and ensuring progression in the Scottish Cup.

It started with a trip to Kilmarnock when Zak Rudden’s early goal proved enough for all three points. An Ayrshire double header provided more success at Somerset Park the next week as Thistle netted four past Ayr United. Lewis Mayo grabbed his first career goal when he netted the winner against Hamilton Accies before Ross Docherty ensured cup progression with a wonderful goal from the edge of the box against Dunfermline Athletic.

It’s sure to be a close fought battle for the McCrea Financial Services November Player of the Month award with four worthy nominees. 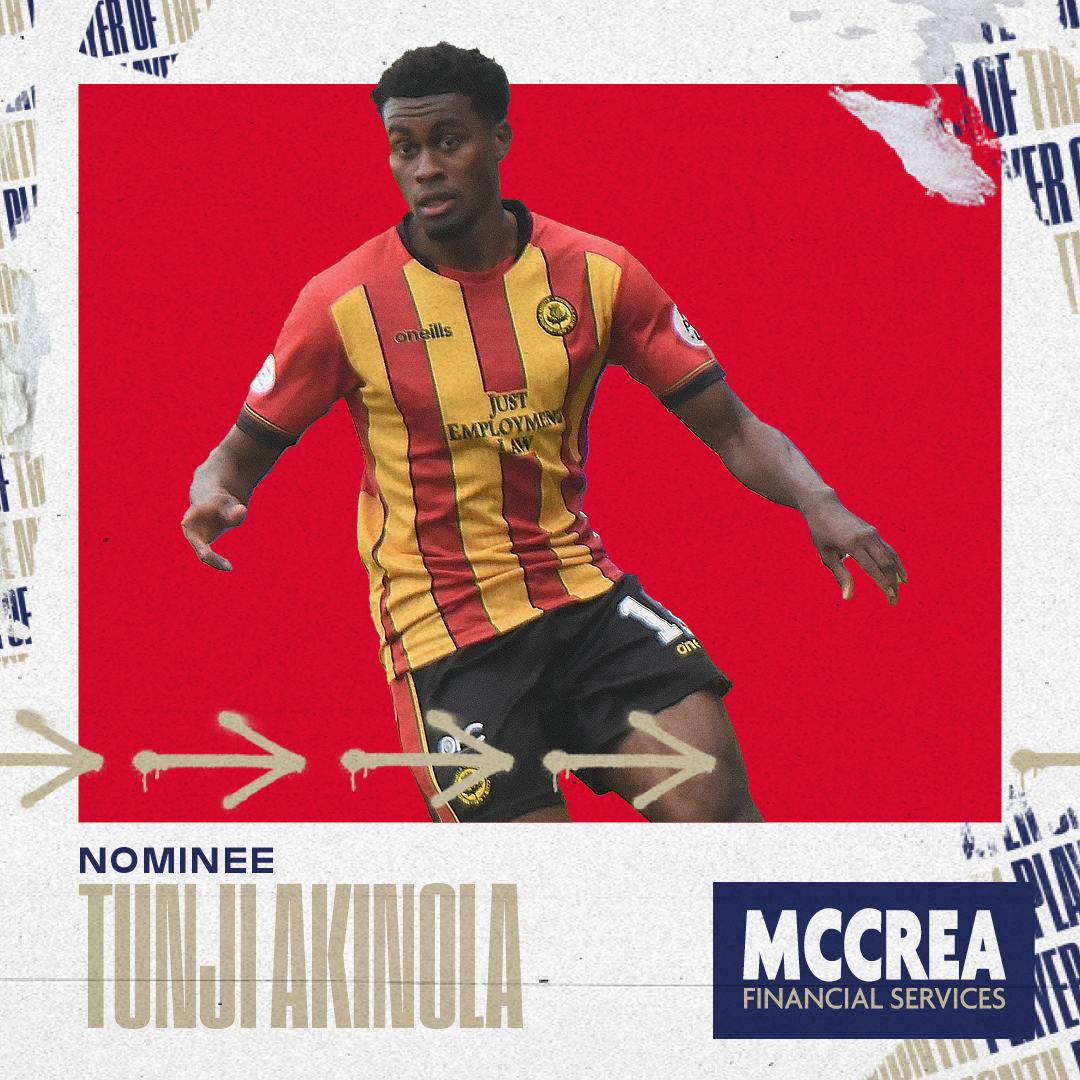 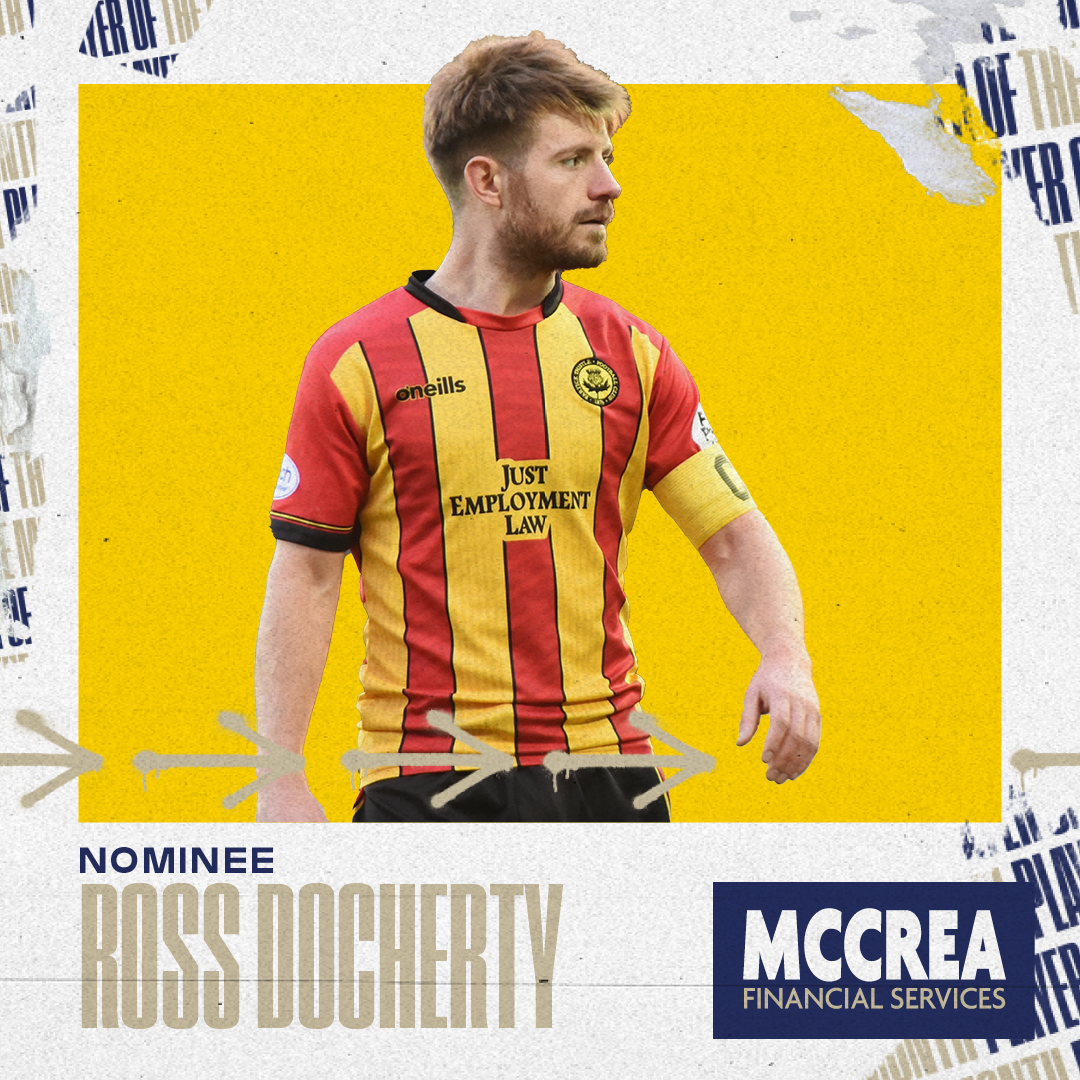 The skipper has been in inspirational form throughout November as he netted two goals in addition to his commanding performances in the heart of the Jags midfield. A free kick away to Ayr United got the scoring off and running as Thistle ran out comfortable winners on his return to Somerset Park. A stunning effort against Dunfermline in the Scottish Cup rounded off the month, teeing up a tie against Airdrieonians. 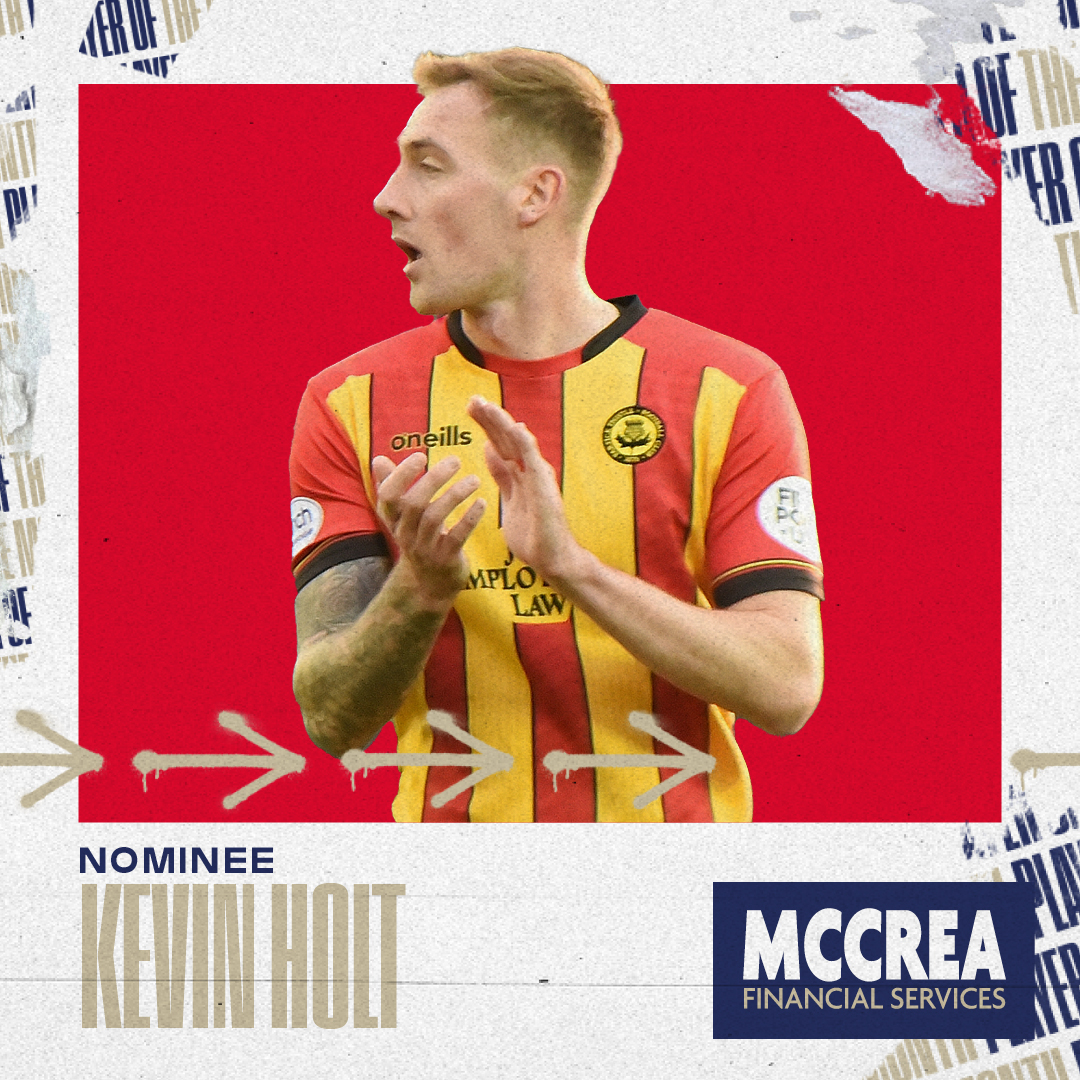 It’s been another month of versatility for Kevin with the solid central defender switching between left back and centre half. It doesn’t matter where Ian McCall has fielded Kevin throughout the first half of the campaign, the Jags number three has delivered with strong performances and a level of consistency that leads by example. Holt has been a key cog in the defensive unit which has only conceded one goal in eight games. 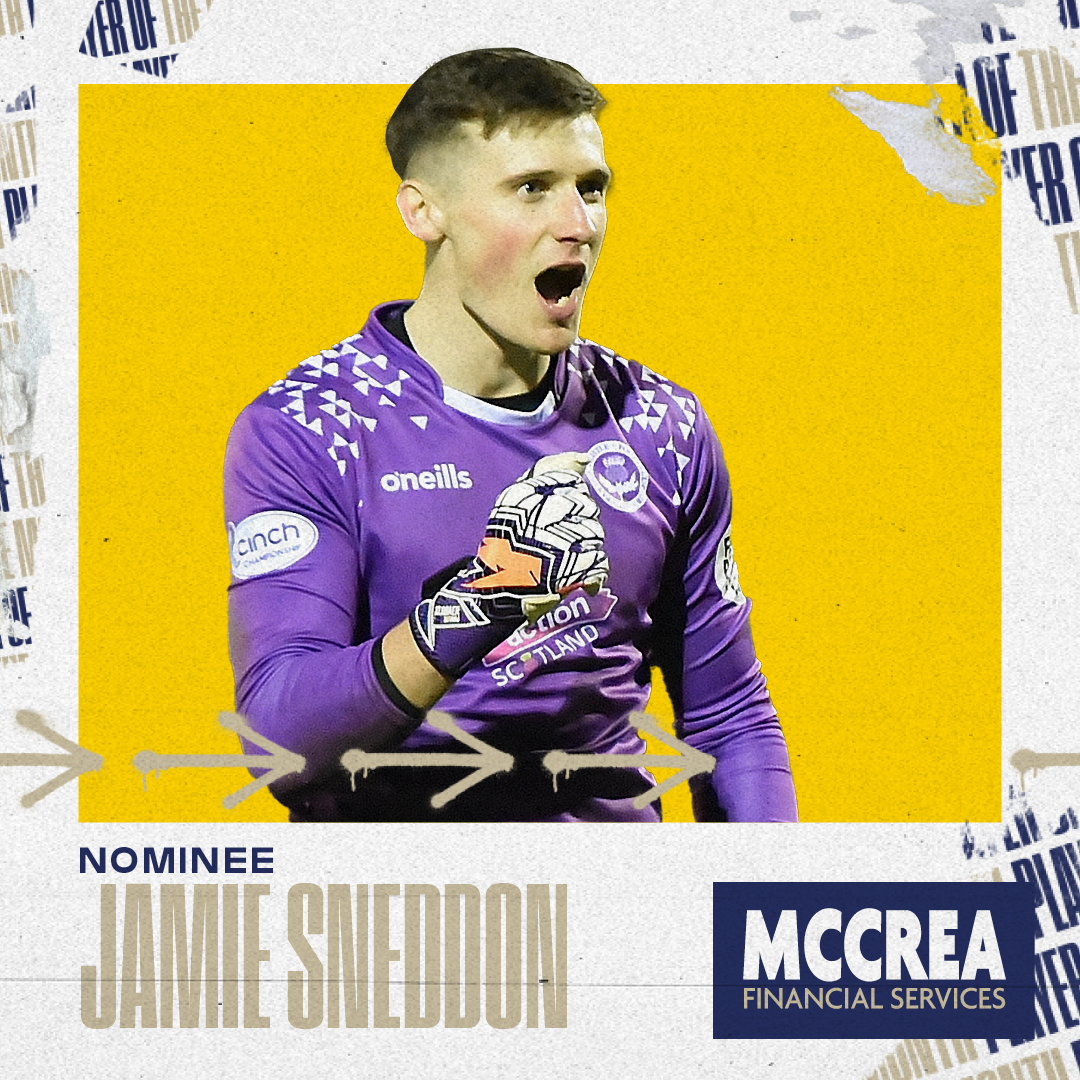 The club records keep falling for Jamie Sneddon as the Jags number one went a calendar month without conceding a goal. Jamie became the first goalkeeper in Thistle history to go seven consecutive competitive games without conceding a goal, achieved a week after setting a new club record for six consecutive league clean sheets. It has been a month of big saves for Jamie with a stunning injury time save against Kilmarnock ensuring the side took all three points back to Maryhill.

So, there you have it, the November nominations for the McCrea Financial Services Player of the Month award.

Voting is open until 1pm on Saturday.