A thumping 4-0 of Ayr United started the month on a high before a trip to Hamilton, live on BBC Scotland, saw Thistle fire six past Hamilton Accies as they put on a showcase performance. The month was rounded off with three goalless draws as Ian McCall’s Jags remain comfortably in the top half of the cinch Championship table.

The four nominees for the McCrea Financial Services October Player of the Month award are: 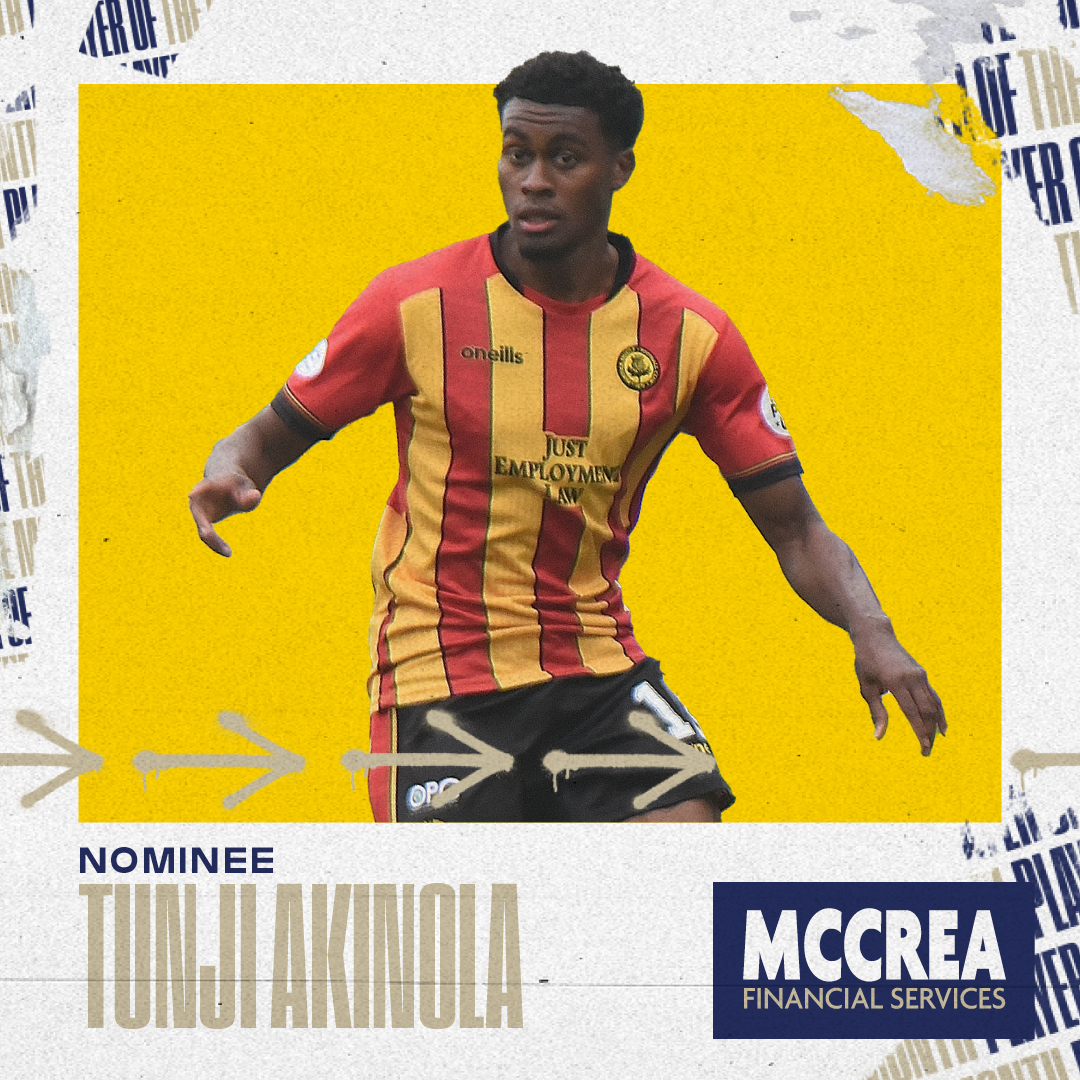 It’s been another strong month for September’s award winner as the popular English defender continues to settle into life at Firhill with a string of strong performances. Tunji played every minute in October and was part of a defence which recorded four clean sheets in six games as Thistle picked up nine cinch Championship points. 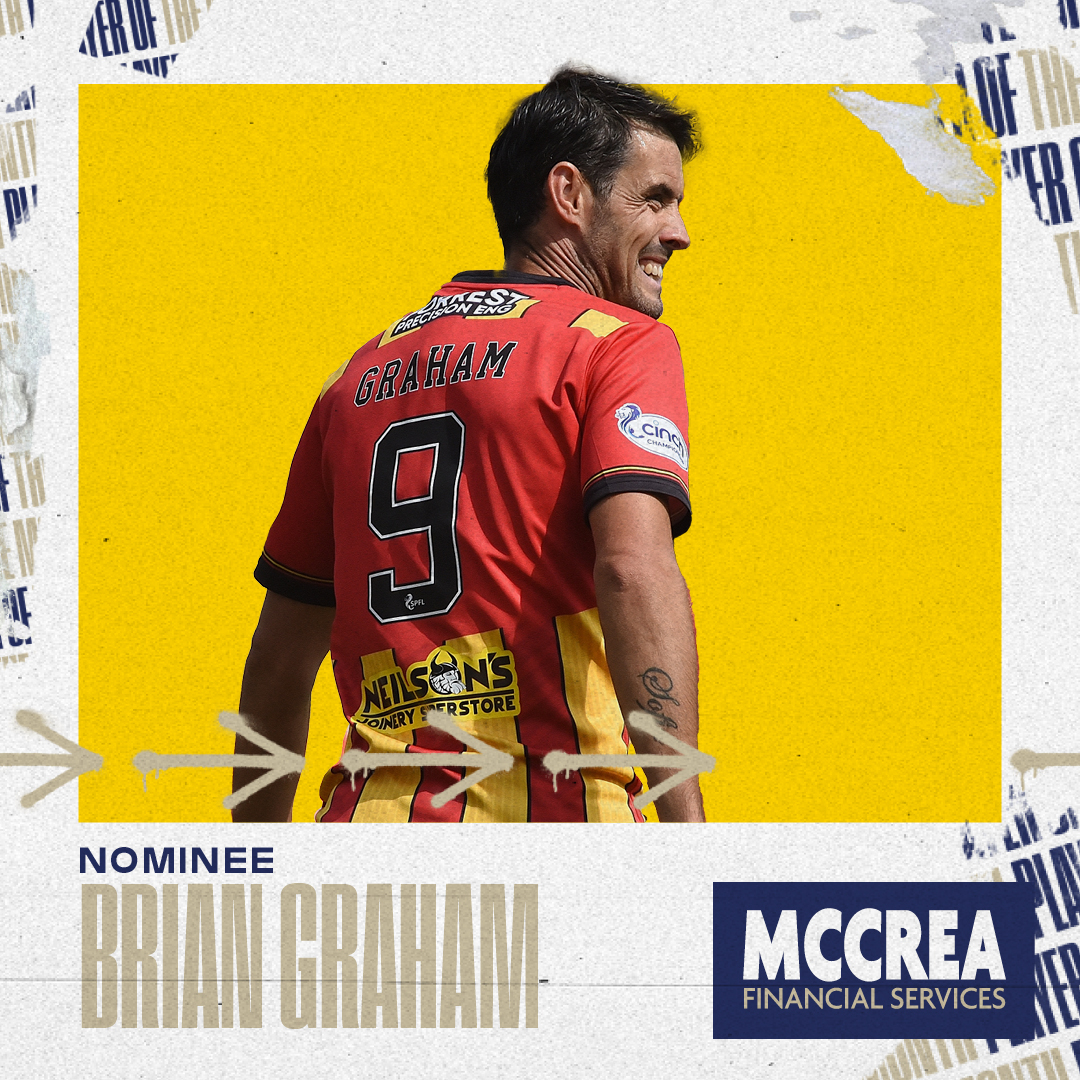 Thistle’s top scorer earns a nomination for the monthly award after a month which saw him net three goals while also setting up three for his teammates in the Jags side. Brian’s solo strike against Ayr United, which saw him ghost past a number of defenders, is one of the early contenders for goal of the season. His man of the match performance against Hamilton saw him take his tally for the season into double figures. 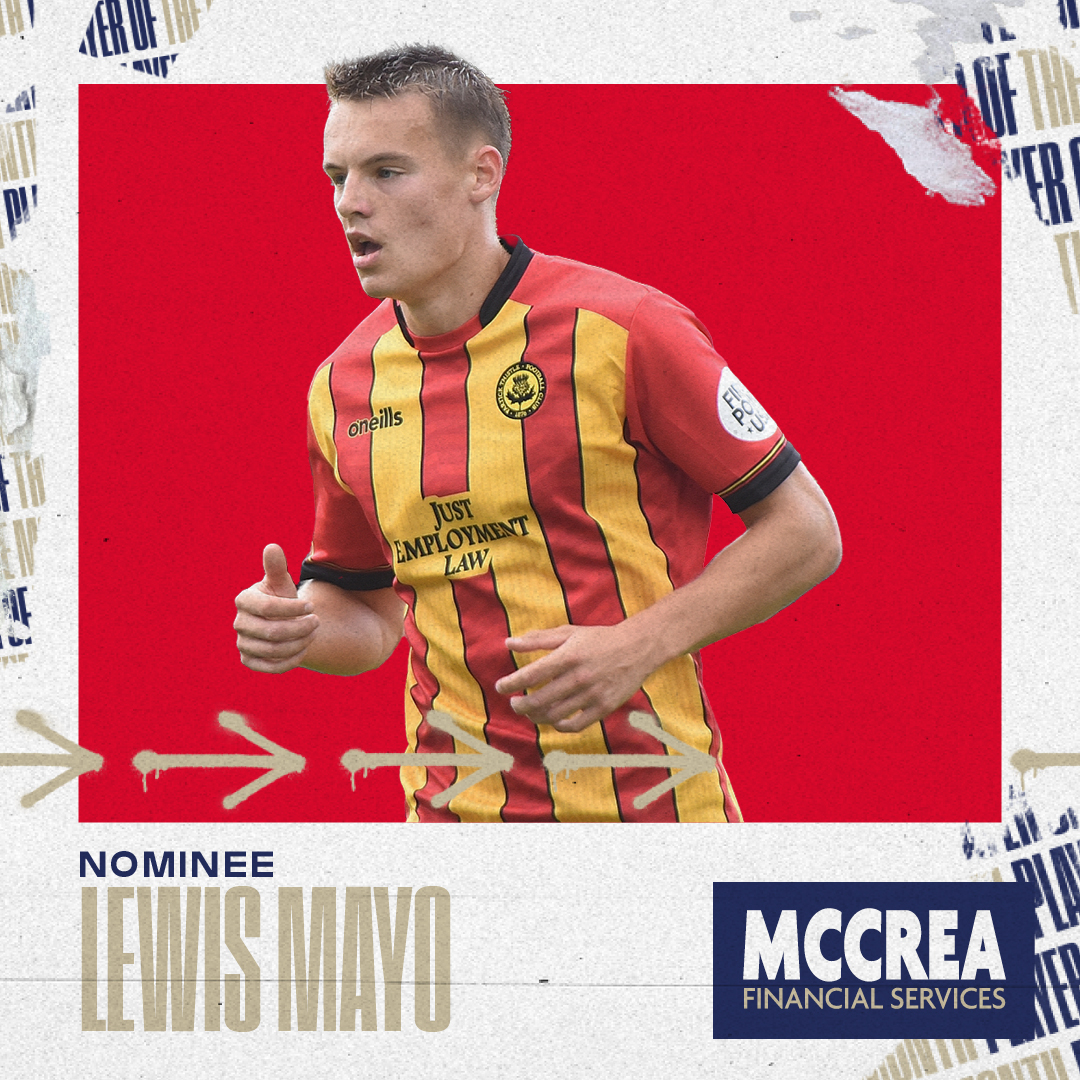 The on-loan defender has been in impressive form for Thistle throughout the month of October, helping to keep four clean sheets in the five cinch Championship matches he played in. Lewis missed Thistle’s SPFL Trust Trophy defeat to Queen of the South due to international duty and has another call up to look ahead to in November due to his strong defensive form. Lewis’ partnership with Tunji Akinola is showing signs of promise with the only goal Ian McCall’s side conceded in the league during October arriving in the 90th minute of a game the Jags were 6-0 up in.

Vote for Lewis at ptfc.co.uk 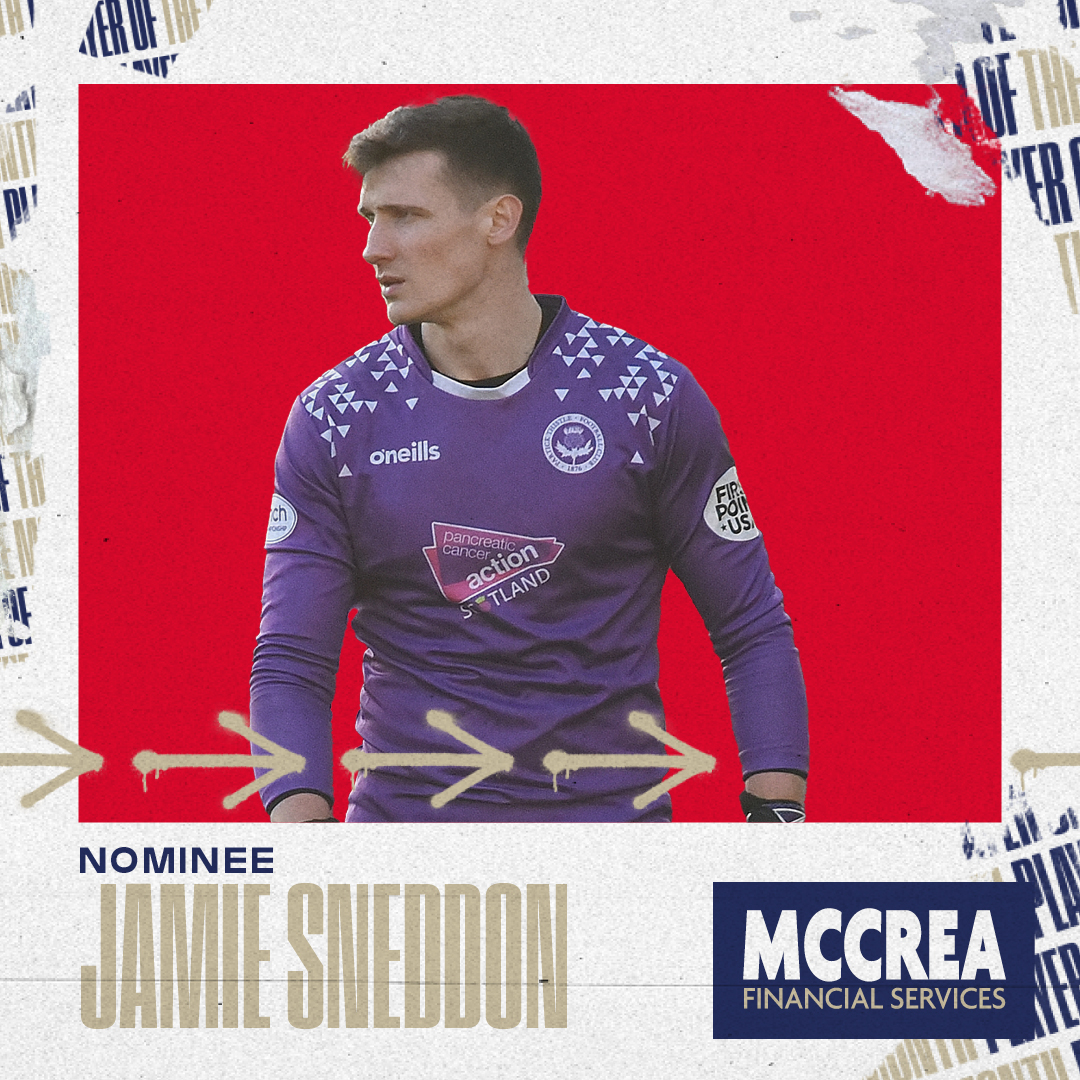 Jamie passed through the 50 appearance mark for Thistle during a strong October which saw the goalkeeper keep four clean sheets in six fixtures. Thistle rounded off the month with three goalless draws and have Sneddon to thank for picking up those points with a string of confident and commanding goalkeeping performances. A strong save proved decisive against Dunfermline Athletic when the Pars got a rare shot on target while Jamie’s second penalty save of the campaign saw Thistle earn a point against Inverness.

So, there you have it, the October nominations for the McCrea Financial Services Player of the Month award.

It’s up to you to cast your vote to make sure your pick gets to take the trophy home. Voting is open until 9am on Thursday.