Partick Thistle got a busy October off to a cracking start on Saturday as Ian McCall’s Jags ran out convincing 4-0 winners against Ayr United at Firhill. However, there’s still the small matter of the McCrea Financial Services September Player of the Month award to be decided and we have two fans’ favourite candidates for the Red and Yellow army to choose between.

The nominees for the McCrea Financial Services September Player of the Month award are: 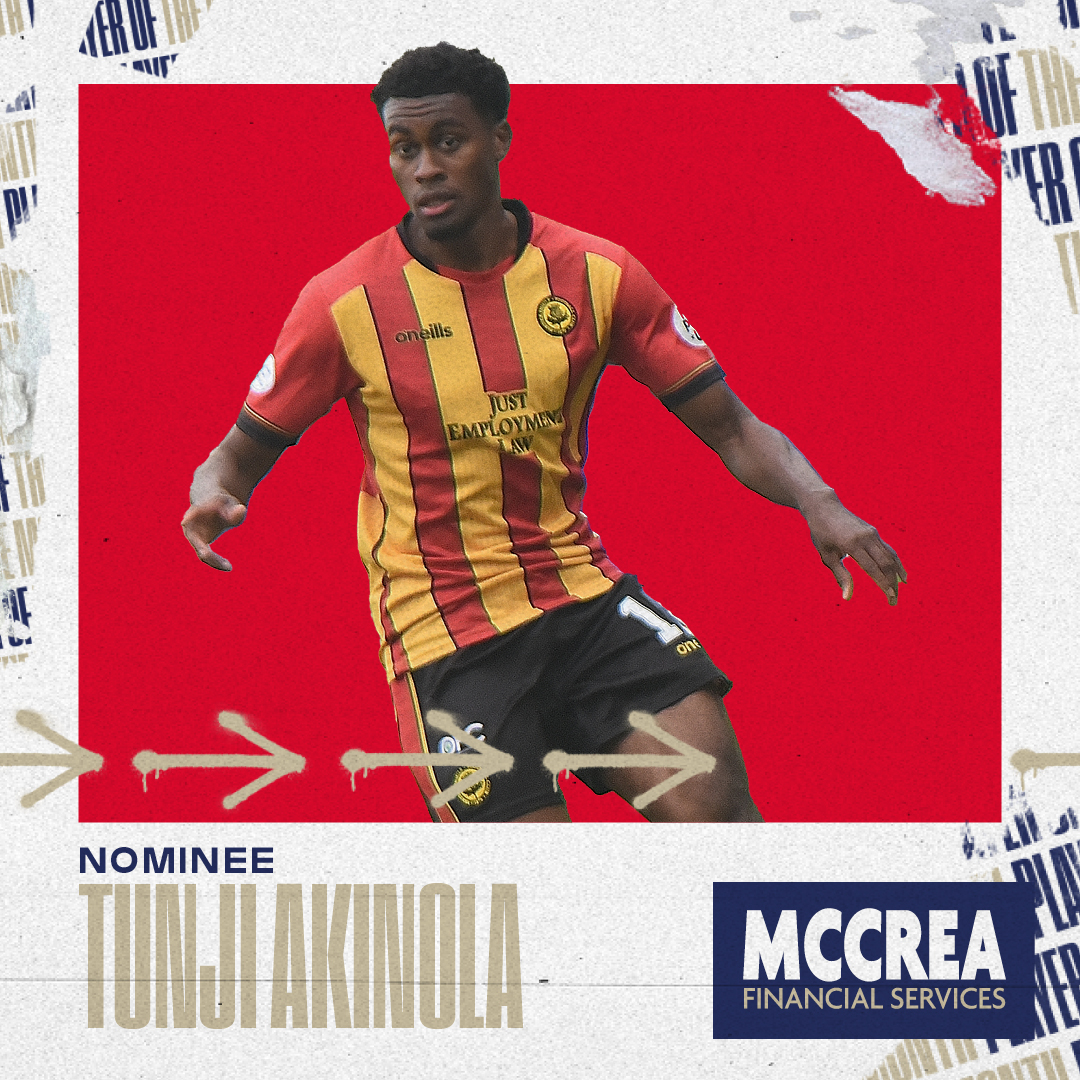 English defender Tunji Akinola continued endearing himself to the Thistle faithful during September having made his debut for the club in late August. The 22-year-old started twice and came off the bench once last month with his star moment coming against Stranraer in the SPFL Trust Trophy as he struck the opening goal at Stair Park. That performance earned him a place in the SPFL Team of the Week – a feat he repeated this week. 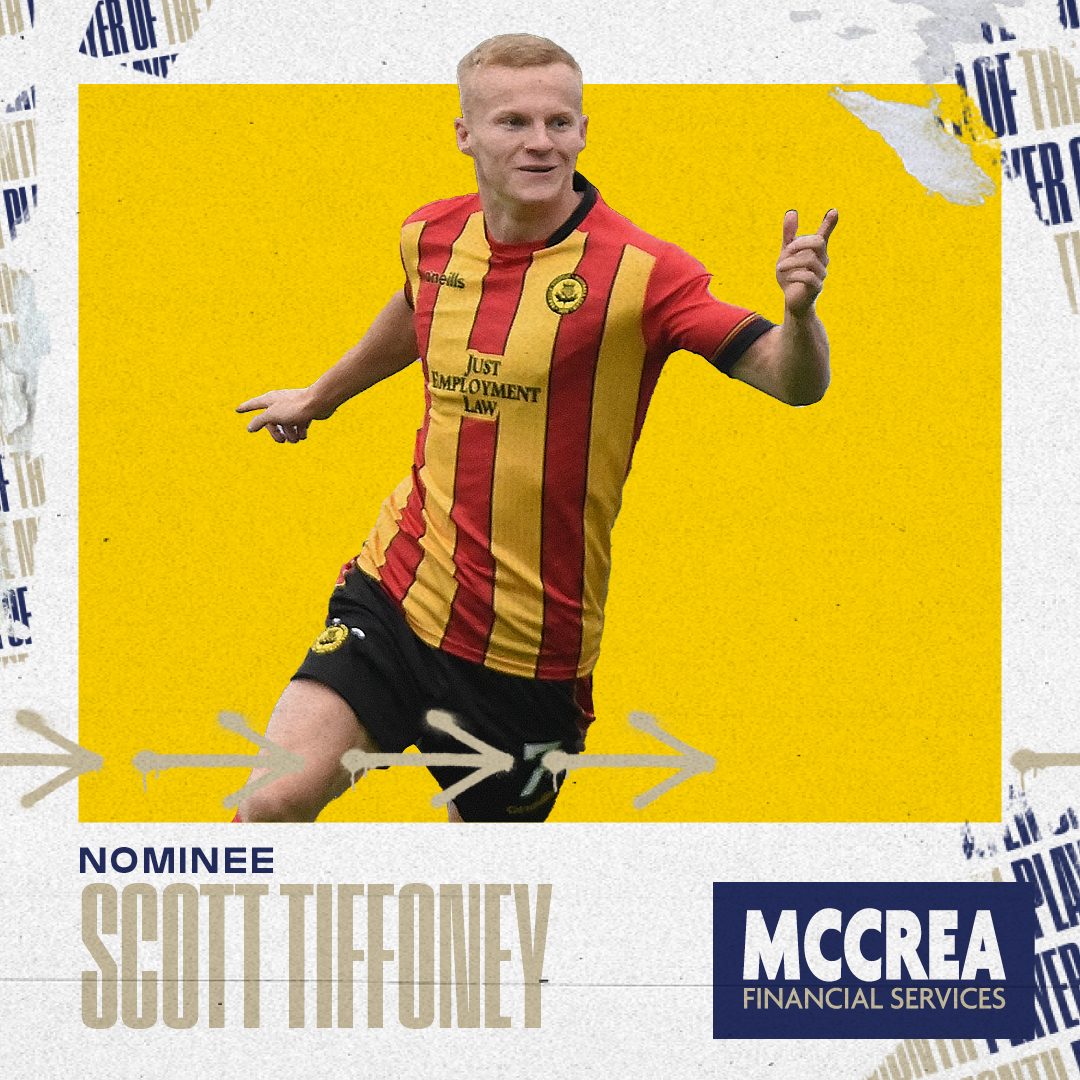 Winger Scott Tiffoney continued to provide a serious attacking threat for the Jags with his trademark pace and trickery during September, keeping defenders constantly guessing. The number seven started all four fixtures for the Maryhill men last month and scored one goal, the opener against Inverness at the Caledonian Stadium wherein he cut infield from the left flank and fired a low drive past Mark Ridgers at the near post.

So, there you have it, the nominations for your McCrea Financial Services Player of the Month award for September 2021.

It’s up to you to cast your vote to make sure your favourite Jag gets to take the trophy home.

Voting is open until 4pm on Friday.