February could prove to be a key period in Thistle’s season as a string of good performances saw the side finish the month with a pace in the Scottish Cup quarter final and within a single point of the top six.

With no award in January the competition for a place in among the four nominees was even fiercer than usual. But with that in mind the decision was made and your nominees for the February McCrea Financial Services Player of the Month are:

Missing just one of the five games this month Daniel has played in both a three and four man defence and has been instrumental in keeping three clean sheets. Although Devine found himself out of the starting XI for a number of weeks before Christmas he has well and truly cemented his place in Alan Archibald’s first team plans and his commanding performances during the month of February have done nothing to harm his chances.

Vote for Daniel at ptfc.co.uk 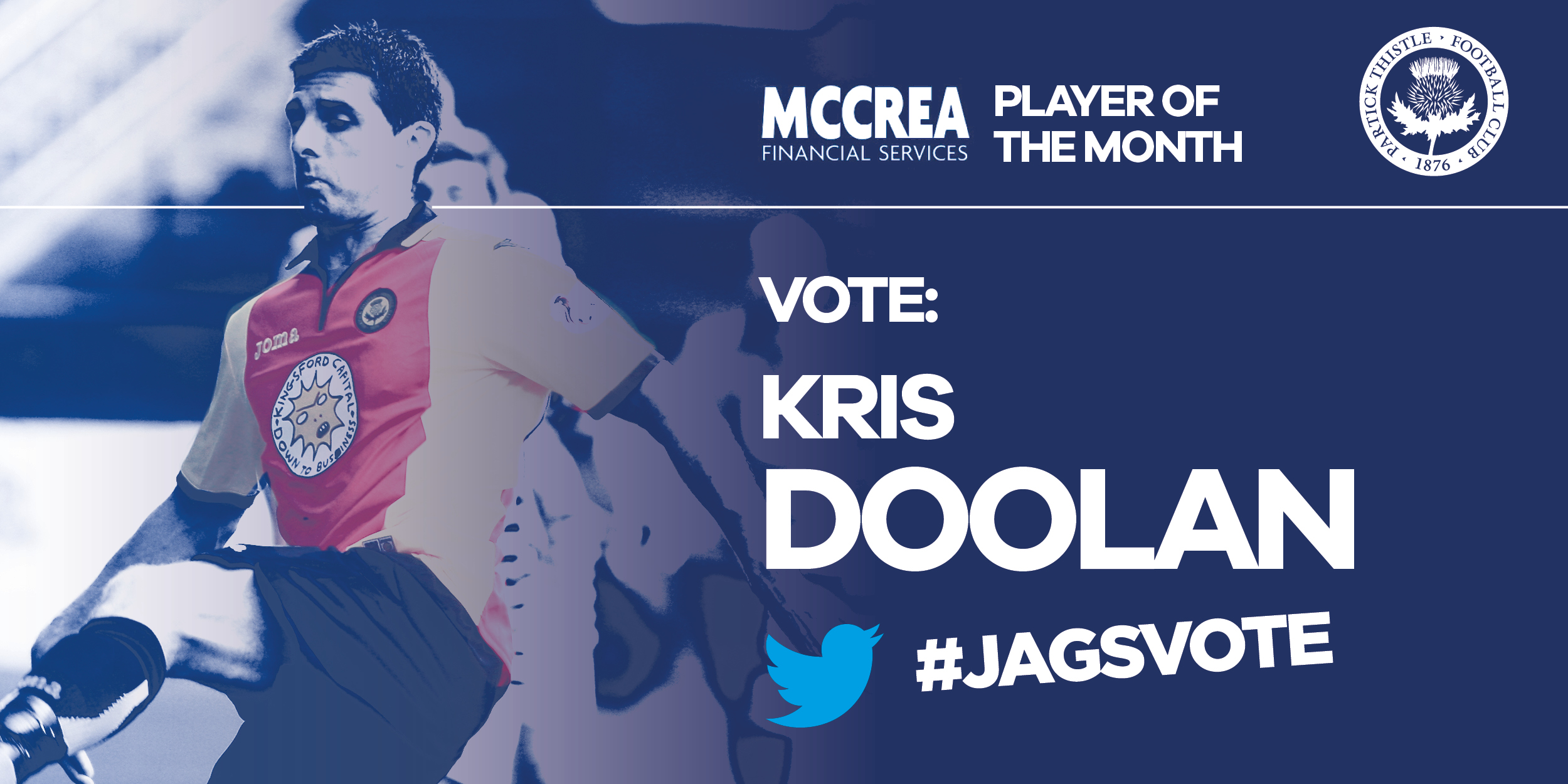 Fans’ favourite, Kris, is on the verge of entering the club history by scoring 100 goals and becoming the all-time top league scorer. Three goals in five games this month has seen Doolan get back to scoring ways with a vengeance and the ever reliable Jags marksman looks set to continue his remarkable scoring record by hitting double figures once again. 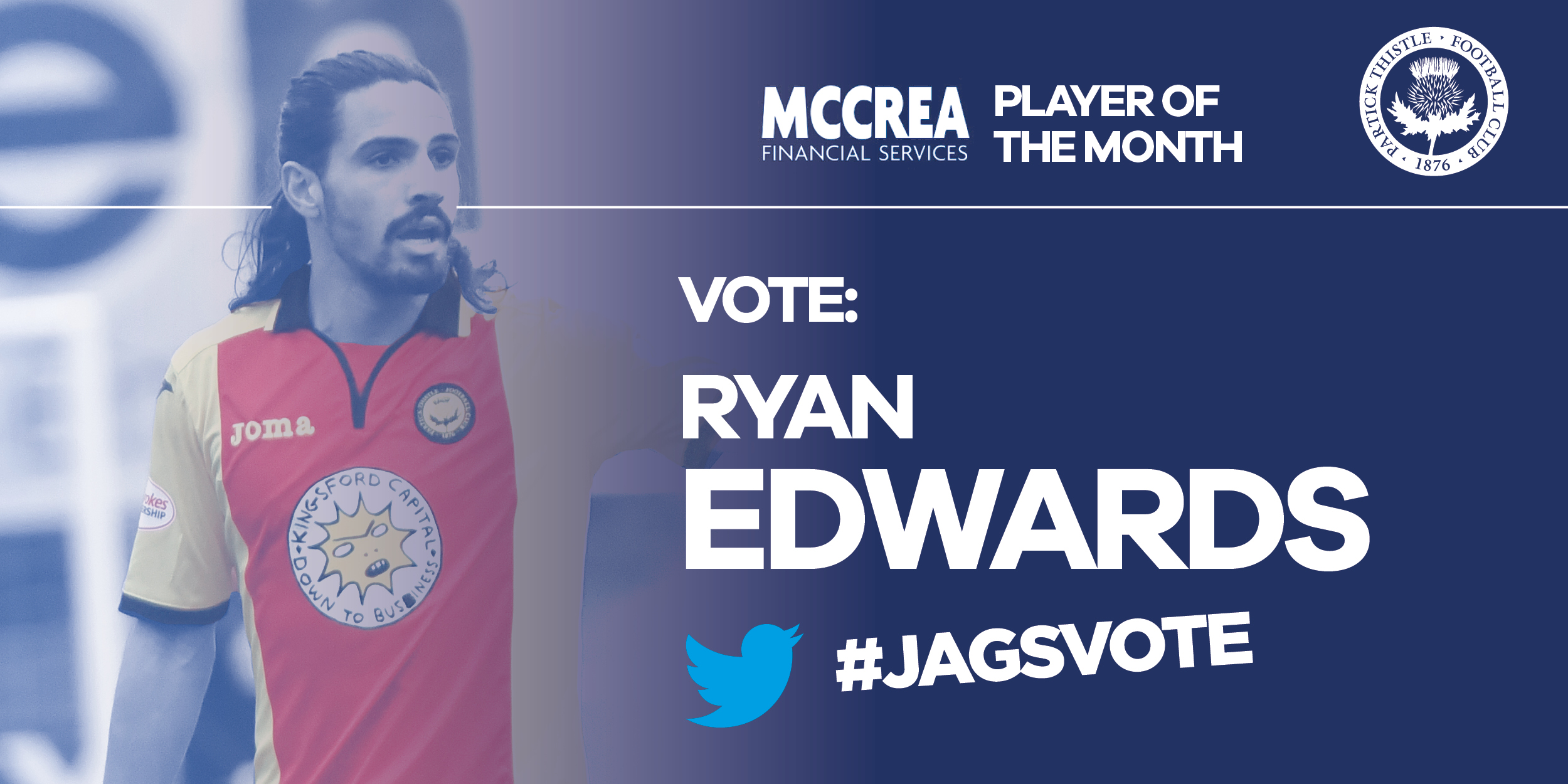 It seems Ryan is something of an ever present in these award nominations but it is difficult to argue with his credentials for nomination. Edwards has played all but nine minutes of action this month and has brought his typical energy and drive in all areas of the pitch. 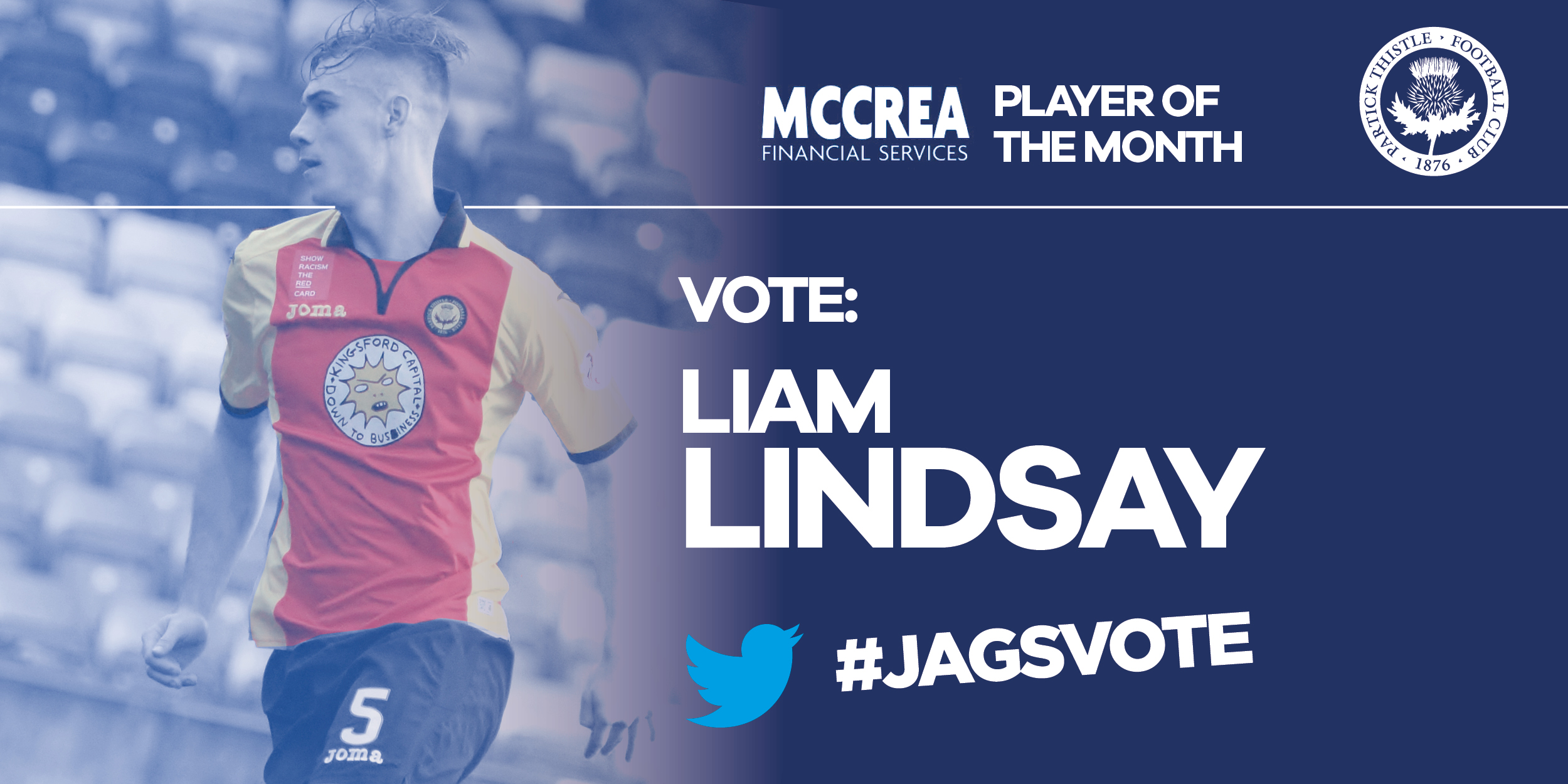 During February Liam showed exactly why he is such a highly rated young centre back. A series of powerful performances at centre back have shown just how confident Liam has become as a defender but his constant goal threat from set plays clearly demonstrate that he has more than one string to his bow and culminated in an excellent goal against Hearts in the final game of the month.

Vote for Liam at ptfc.co.uk

So there they are, your McCrea Financial Services Player of the Month nominees for February. Get your votes in now but remember that voting closes at 7pm on Friday.