Seven outstanding performers have been recognised for their displays across the 2021/22 campaign, after being nominated for the McCrea Financial Services Player of the Season by the Glasgow Warriors coaching team.

Each nominee is shortlisted based on their performances on the field during the season to date, in addition to their influence both on the training pitch and around the club on a day-to-day level.

Five of the seven players nominated for the award are shortlisted at the end of their first full season with the Warriors, in which Danny Wilson’s squad have both secured a place in the United Rugby Championship playoffs and reached only their fourth-ever European quarter-final.

Decided by a public vote, the winner will be announced at the 2021/22 Glasgow Warriors Awards Dinner, sponsored by The Malcolm Group, that will take place on Tuesday 24 May at Hilton Glasgow. 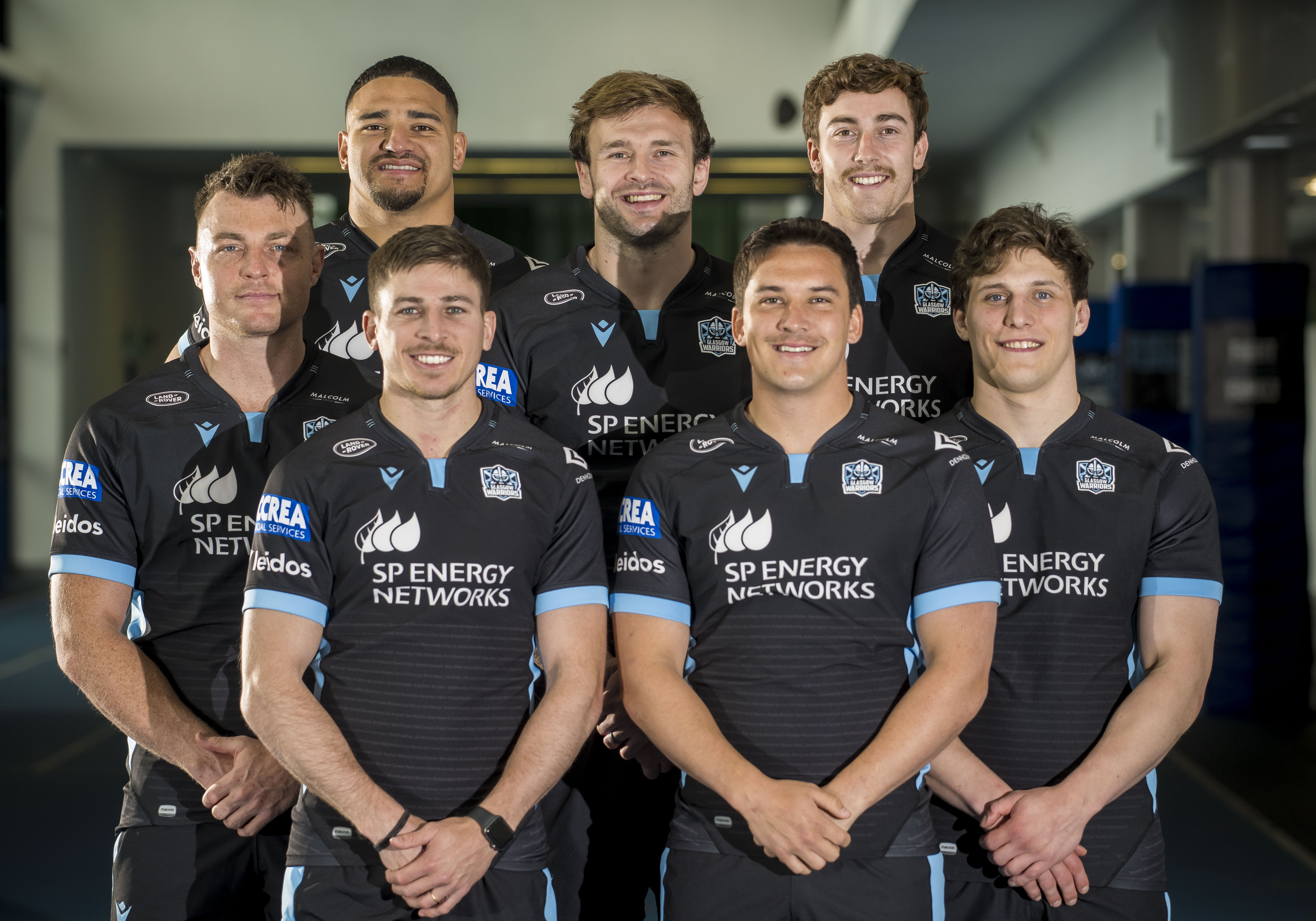 Having been a standout for the Jaguares in Super Rugby, Argentina winger Cancelliere has proven an immediate hit with the Warrior Nation during his debut season in Glasgow colours.

The 28-year-old flyer brought Scotstoun to its feet with a tremendous break and assist for Josh McKay in his 1872 Cup debut, flipping a no-look offload to the New Zealander for a scintillating try.

His first tries for Glasgow duly followed a week later, as he finished off both a 70-metre flowing team move and a 60-metre interception at Cardiff Arms Park, before earning the McCrea Financial Services Warrior of the Month award for March 2022.

Openside flanker Darge’s sensational form in 2021/22 has seen the back-rower rocket into the national consciousness, becoming an integral part of the setup for both club and country over the last twelve months.

No player has won more turnovers for Glasgow Warriors in the URC than Darge’s 15 to date this season, whilst only two team-mates – Jack Dempsey and Rufus McLean – can claim to have beaten more defenders than his tally of 27.

A two-time McCrea Financial Services Warrior of the Month and named as Player of the Match in each of his opening three starts this season, the North Berwick product’s form earned him a senior international debut in the 2022 Guinness Six Nations.

Hailed as one of the signings of the season across northern hemisphere rugby, Dempsey joins fellow back-rower Darge on the shortlist after a superb first season in Glasgow colours.

The Australian number eight sits in the top 10 for metres made, carries, offloads and defenders beaten across the URC, highlighting his physical prowess with ball in hand.

Born in Sydney, he has scored five tries in his 20 outings to date this season, including a memorable 45 metre charge from the base of a scrum against the Dragons and a score against Leinster in the inaugural Plaster It Purple fixture at Scotstoun.

Danny Wilson’s first signing as Head Coach, the experience and leadership of 32-year-old Gray have shone throughout the 2021/22 campaign as the second-rower continues to terrorise the opposition set-piece for his hometown club.

The tallest player ever to represent Glasgow Warriors, his tally of 12 lineout steals leads the entire URC this season, three clear of second-placed Ruan Nortje of the Vodacom Bulls.

Gray – who recently signed a new contract with the club – has featured in all bar two of the club’s matches to date in 2021/22, starting every one of his appearances save for the visit to the Scarlets at the start of March.

Scotland international Johnson has been the model of consistency across the 2021/22 season, forming an assured midfield partnership with Sione Tuipulotu in both the URC and European competition.

He earned his first-ever Player of the Match award in October’s victory over the Cell C Sharks at Scotstoun, playing his part in the 35-24 win in front of the Warrior Nation.

The centre has made 12 appearances so far this campaign, scoring his sole try to date in the 32-28 defeat to Cardiff at the Arms Park back in March.

An impressive debut campaign for the Warriors sees Tuipulotu complete the seven-player shortlist, having immediately become a fan favourite with the Warrior Nation since his summer arrival from Yamaha Jubilo.

Winner of the McCrea Financial Services Warrior of the Month award for December 2021, the centre has scored four tries in his 18 appearances for the Warriors so far.

Blending pace, strength and footwork and comfortable at either inside or outside centre, Tuipulotu’s form earned him a Scotland debut against Tonga in the 2021 Autumn Nations Series at BT Murrayfield before coming off the bench in the Calcutta Cup win over England in the 2022 Guinness Six Nations.