Time to consider your PTFC Player of the Month for December

December proved to be a month in which Thistle's fortunes began to change. Despite a tough start to the month which saw the Jags play Celtic twice as well as visiting Tynecastle, seven points from the final three games saw Alan Archibald's side finish the year seventh in the league.

As always, competition for nominations was fierce but, after much deliberation, your nominees for the the December McCrea Financial Services Player of the Month are:

Adam played a role in all but one of December's matches and his influence at centre back and centre mid is always felt. Adam's composure on the ball and excellent passing range have endeared him to Thistle fans already, with many comparing him to a young Scott Paterson.

Tomas's return to the Thistle goal has visibly increased the confidence of the Jags defence. Always vocal and able to pull of some truly world class save, Tomas's absence was definitely felt in the early part of the season. With Scully injured the return of Thistle's number one came at a great time and the Czech custodian rounded of a fine month with back to back clean sheets. 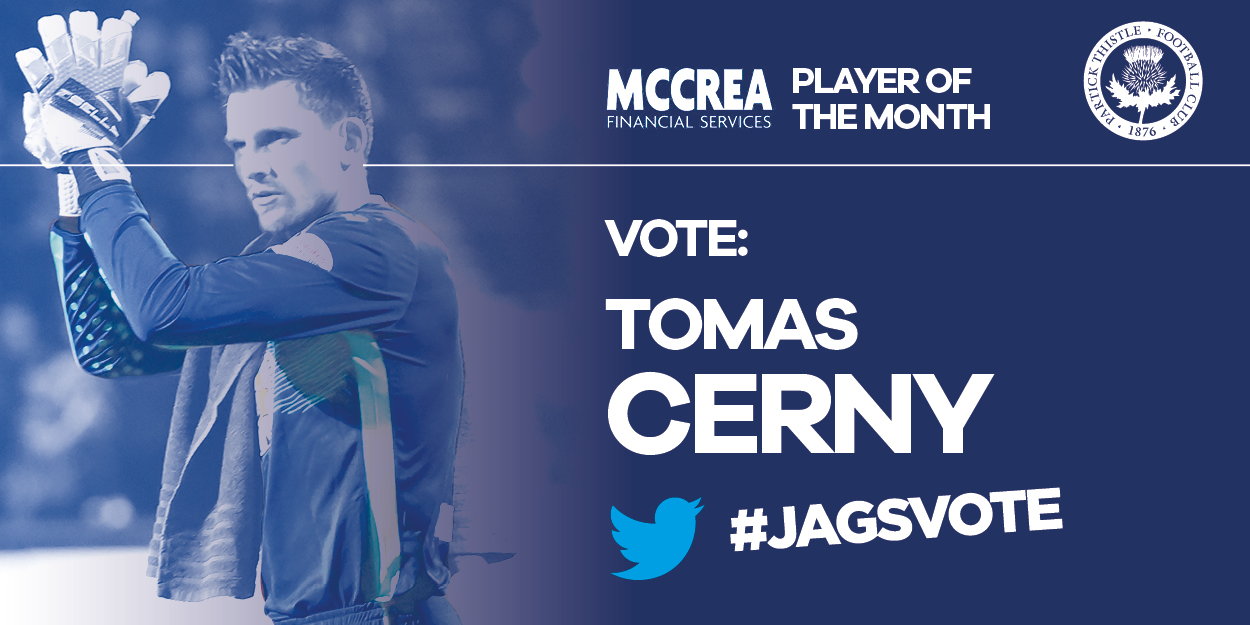 Ryan is fast building a reputation as one of the most energetic midfielders in the entire league and December has been no difference. Not one to give opposition players a second to catch their breath Edwards has been key in driving his team mates on from midfield. Playing in a range of different formations, Ryan has always looked comfortable and continues to be a real asset to the team. 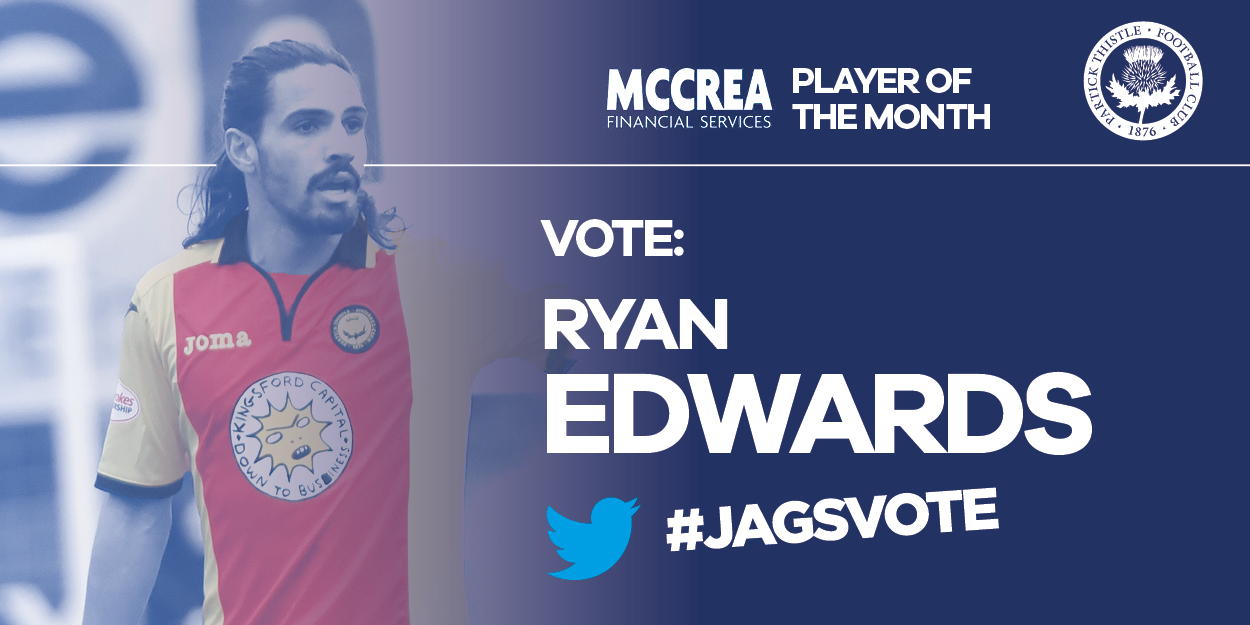 Sean Welsh continued a terrific season for Thistle with another excellent month. It really looks as though Welsh is back to his best as, alongside Abdul Osman, he has controlled the midfield. A danger from set pieces and always a determined figure, Sean is good value for his nomination this month. Sean topped off a strong month with two goals, the first goals from open play he has scored for the club in more than four years. 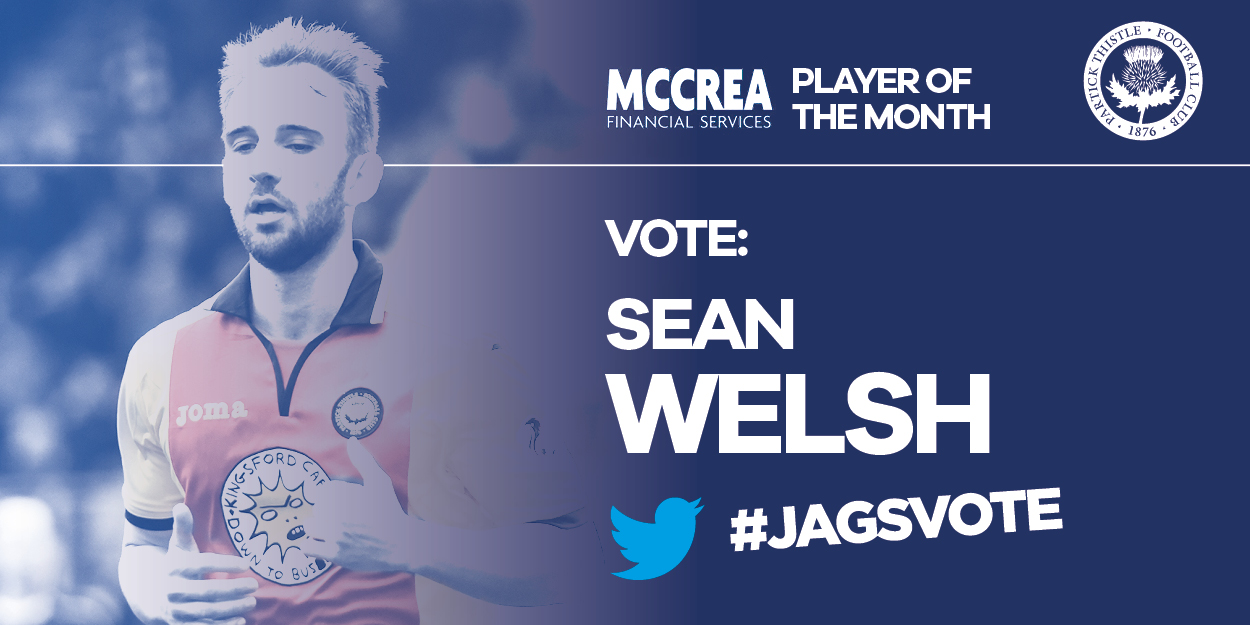 So there they are, your McCrea Financial Services Player of the Month nominees for December. Get your votes in now but remember that voting closes at 5pm on Friday 13th.