UK mortgage holders could save over £5,000 by switching

Whilst areas of the mortgage market remain in temporary lockdown, if your fixed rate mortgage deal is due to end soon, you still have options to consider which may save you money. This article published by MoneyAge this week makes interesting reading for people currently in this position

According to new research from Experian, mortgage holders in the UK could save over £5,000 on their mortgage payments by switching to a new fixed rate offer. 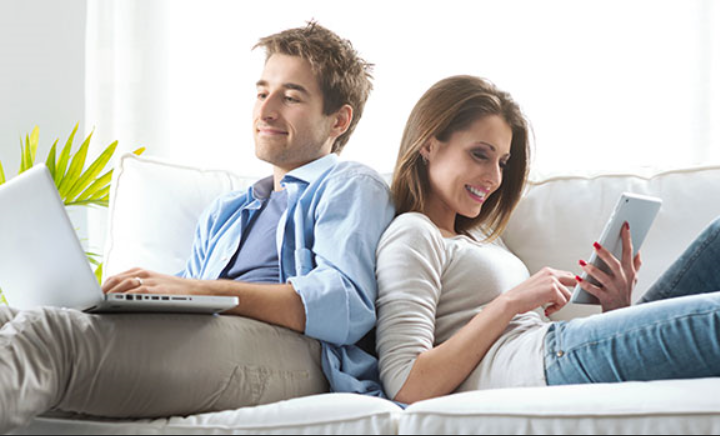 Despite the lockdown imposed by coronavirus and new mortgage applications largely on hold, Experian highlighted that remortgage product rates continued to remain competitive following the recent base rate cut to 0.1%, and offer homeowners “opportunity” to bring down monthly expenses.

According to Experian’s analysis, up to 44% of the UK’s 10.8 million mortgages are likely to be on their provider’s Standard Variable Rate (SVR), which can be more than double the interest rate of their original introductory offer.

The credit rating agency explained that a homeowner with a £150,000 20-year mortgage loan on a typical lender’s SVR of 4.75% would have a monthly repayment of £969, while the same mortgage on a typical two-year fixed rate remortgage deal of 1.25% will have a monthly repayment of £707 – reflecting a saving of £6288, or £262 per month. Taking the arrangement fee of £999 into account, Experian suggested this would still leave a homeowner better off by £5289 over the period.

Experian, however, also revealed that just one in four (24%) current or previous mortgage holders remortgaged at the end of their last introductory mortgage offer.

Of those that have lapsed on to their provider’s SVR, 23% said they had not switched to a new deal because they thought remortgaging was too much hassle or too complicated, while 16% moved on to a SVR not realising that it would be more expensive.

The highest proportion of homeowners likely to be paying a SVR were found to be in Northern Ireland (52%) and the North-East (51%). By contrast, mortgage holders in the East of England, South-East and South-West regions were likely to have the lowest proportion of standard variable rate mortgages (43%).

Experian Marketplace managing director, Amir Goshtai, commented: “The fact that lenders still remain open for business for remortgages presents a real opportunity for homeowners to take advantage of low rates and make a typical saving of more than £3,000.

“The market is changing rapidly as lenders review their acceptance criteria and product ranges.  This makes it particularly important to plan ahead and allow extra time to complete a remortgage, especially for higher loan-to-value ratios, and to use a broker or eligibility service to help you find the right lender.”

McCrea Financial Services mortgage advice team are working and are available to help those seeking advice on their remortgage and can work with you via video meetings, calls and emails.