Voting open for Thistle’s February Goal of the Month

Following a dip into the archives, eight of the finest goals that Thistle have scored during the month of February have been tracked down for Jags fans to vote on to determine their all-time favourite.

Voting is now open on the Partick Thistle twitter account and through ptfc.co.uk using the “world cup” elimination format. Ties will run for 24 hours with the nomination with most votes moving on to the next round until we get a winner. 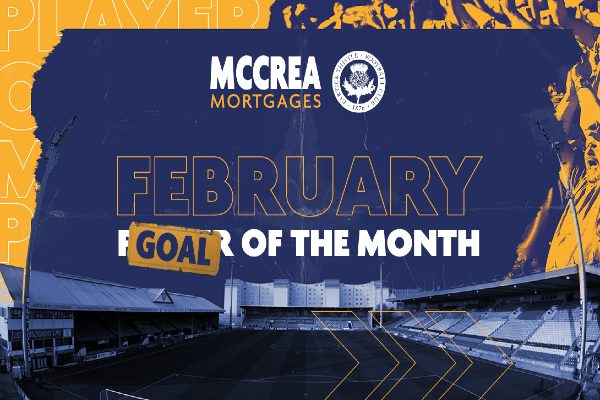 The eight goal nominations which will enter in to the first round of voting are: